Brittany Snow and her husband, Tyler Stanaland of Selling the OC, have called it quits. The Pitch Perfect star announced their split on Instagram Wednesday, as she and Stanaland, 33, both made similar statements. According to sources, the two were having marital difficulties because one of Stanaland’s co-stars attempted to kiss him off-camera.

“After time and consideration, Tyler and I have made the difficult decision to separate,” Snow penned next to an old photo of the couple in black and white. “This decision was made with love and mutual respect for one another. We have realized we need to take some time and make sure we are each living our most fulfilling and authentic lives.”

“We started this journey as best friends and our relationship will continue to be a priority not only for us but for our dog Charlie,” Snow continued. “We sincerely appreciate your support and ask for privacy as we navigate this new chapter.”Snow and Stanaland got engaged in 2019 and married in March 2020.

After Selling the OC debuted on Netflix, Stanaland revealed on the Reality Life with Kate Casey podcast that co-star Kayla Cardona, 33, attempted to kiss him twice off-camera last month.
On the show, Stanaland tried to avoid any conflict by downplaying it and brushing past it. However, he told Casey that there were “some hard lines and boundaries and reconsider the social environment a bit.” that needed to be set in order to maintain a respectful social environment. He said an attempted kiss did not happen during filming.

“We are a tight-knit office, and we really did, for the most part, all become friends, which is a unique experience for any office,” he said. 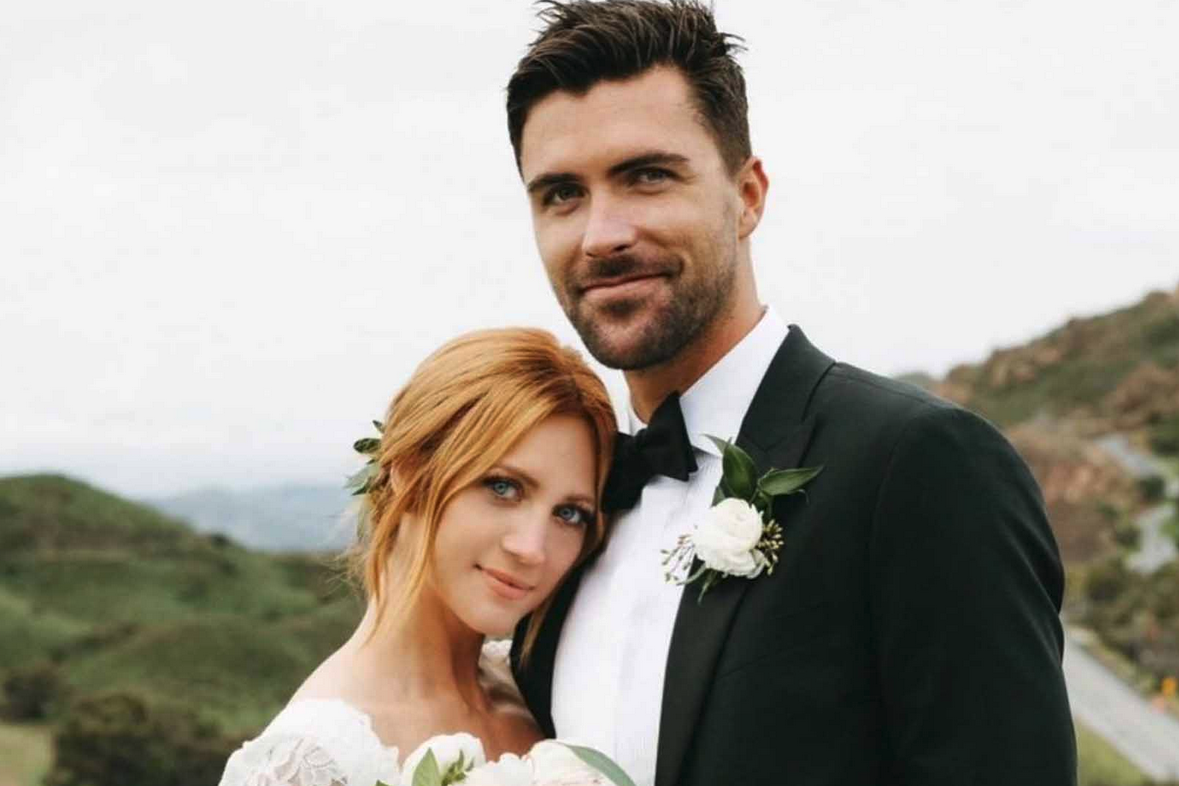 According to sources, Snow and Stanaland’s decision to separate was hastened by the negative impact that their appearance on reality TV had on their marriage. The source said that “broke them,” and that this was the “final straw” for the couple. It appears that Stanaland appearing on the show at all was a point of contention between them, as per the source.

“He wanted to make a name for himself on his own terms. She has been trying to find the best time to file for divorce,” according to the source. “All of the girls [on the show] are obsessed with him. He’s been trying to be really respectful but it’s taken a toll on his marriage 100 percent.” another insider added. “They’re fully over,”

Before joining the Oppenheimer Group as a realtor, Stanaland was a professional surfer. During his appearance on Reality Live, he said that Snow and his own home would never appear on Selling the OC. “As this journey started, I kind of wanted to keep certain parts of my life private,” the Netflix star said. “And as time goes on, maybe that’ll be different. But for right now, that was kind of the one thing that made me feel safe embarking on such a strange journey.”