If you were captivated by Meghan Markle‘s revelations about the royal family and her time in Buckingham Palace, just wait until Britney Spears spills all the tea. Apparently, Spears had the chance to do a Meghan Markle-style interview with Lady Oprah, but she decided not to.

“Baby One More Tine ” In a 22-minute audio clip on YouTube, singer Britney Spears revealed a bombshell secret. Despite the struggles she experienced during her 13-year conservatorship, she says she lost “lots of money” and was not interested in a tell-all interview with Oprah Winfrey. “I get nothing out of sharing all of this,” the 40-year-old newlywed said. “I have offers to do interviews with Oprah and so many people [for] lots and lots of money, but it’s insane. I don’t want any of it. For me, it’s beyond a sit-down proper interview.”

She says her family abandoned her. “They literally killed me. They threw me away,” Spears continued in the video. “I felt like my family threw me away. I was performing for thousands of people at night in Vegas, the rush of being a performer, the laughter, the respect…I was a machine. I was a f–king machine, not even human almost. It was insane.”

Because she refused to do a dance move during one of her rehearsals, she was forced into a mental institution in 2019. This wasn’t a happy experience for her.

“They put me in an ignorant state of mind to make me feel like I needed them,” she said, adding that she was allegedly told, “If you don’t do what we say, we’re going to show you who’s boss.”

The conservatorship of Britney Spears, which was run by her father Jamie, ended in November 2021. There’s a new inquiry into whether Jamie and his co-conservators illegally eavesdropped on the music sensation by planting microphones in her room and phones. Spears demands justice. 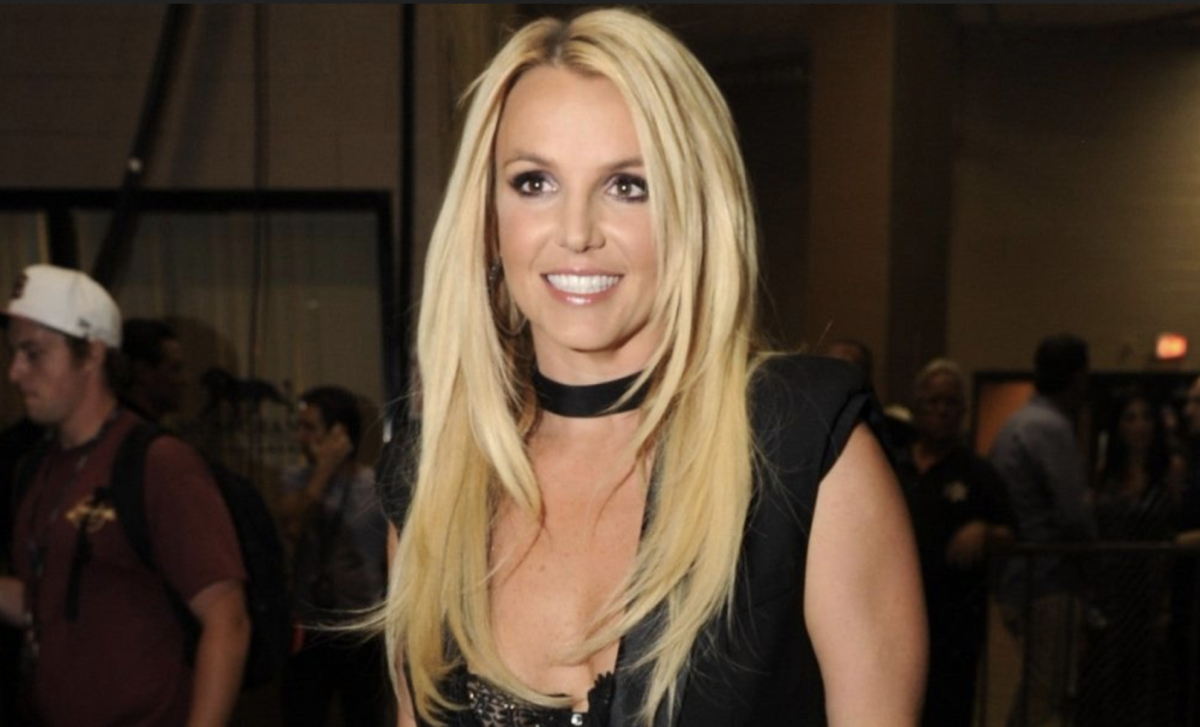 “How the f–k did they get away with?” she added. “How is there a God? Is there a God? … I’m sharing this because I want people to know I’m only human. I do feel victimized after these experiences, and how can I mend this if I don’t talk about it?”

The artist is now, apparently, working on a momentous $15 million book deal to share her entire truth. It’s unclear when the public will be able to read it.