A stage musical written around the idea of woke princesses, that will use hit songs by Britney Spears, is set to come out this summer on Broadway.

“Once Upon a One More Time,” featuring Spears’ tunes, including “Oops!… I Did It Again,” “Lucky,” “Stronger” and “Toxic,” will start performances in May at the Marquis Theatre.

The musical tells an original story written by Jon Hartmere about classic fairy tale princesses who change for the better after reading “The Feminine Mystique.” 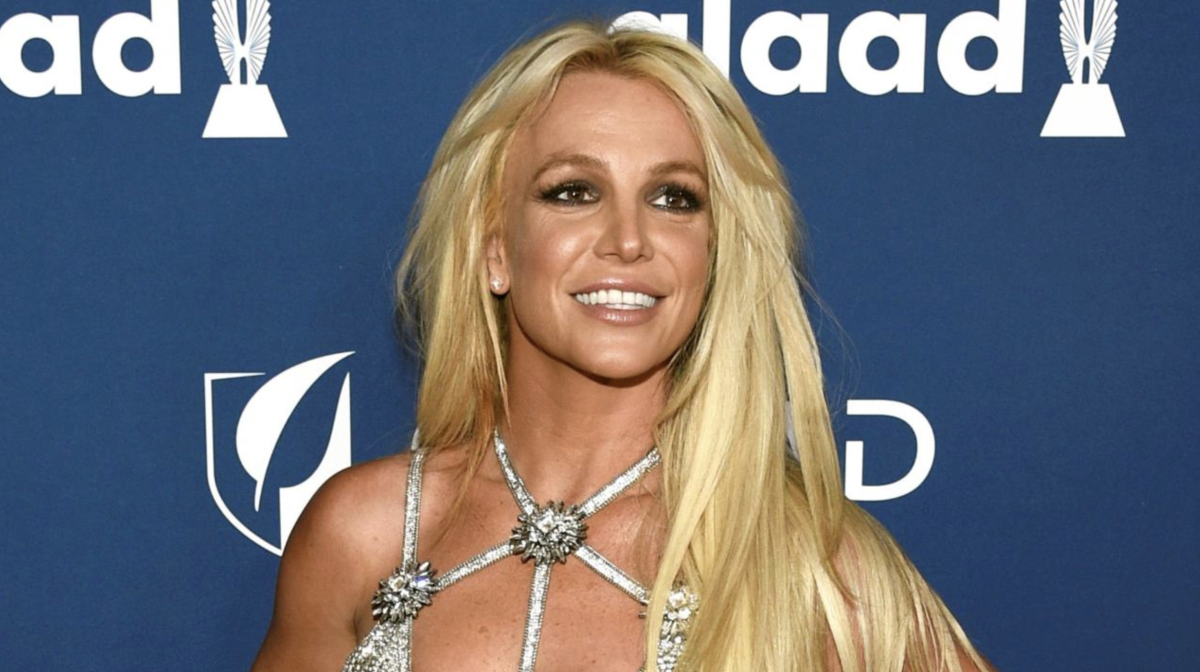 “Once Upon a One More Time” first played at The Shakespeare Theatre Company, known for it’s more stately offerings. It will be directed and choreographed by Keone and Mari Madrid. The cast will be announced at a later date.

The musical industry frequently opts to use well-known, popular songs as opposed to original compositions. On Broadway, this has resulted in shows with music from The Temptations, Bob Dylan, The Go Go’s, Tina Turner and Alanis Morissette.

Broadway fans may be forgiven for responding with “Oops!… I Did It Again” since many of Spears’ hits are in “&Juliet” — a jukebox musical now on Broadway that celebrates one of her writing partners and producers, Max Martin — including her “… Baby One More Time” and “Stronger.”

The musical is yet another example of Spears’ newfound independence, which she gained after her much-publicized conservatorship case. In this case, Spears fought for—and won—control over her finances and career.