Britney Spears is back and better than ever! She recently shared her excitement over her newly released Elton John duet,”Hold Me Closer,” in an Aug. 26 social media video. “Hello Sir Elton John, we are, like, number one in 40 countries,””I’m Aimee, and I’m a new American girl,” she says to the camera, before shouting in a British accent: “Holy s—!”

Spears added, “I’m in the tub right now, and I’m about to go have the best day ever.”John, 75, post the clip on his Instagram page with the caption “Hey Britney!! Thank you for this message. You’ve made my day!! Hope everyone has the best day dancing to our song!”

“Hold Me Closer”Spears, 40, returns to pop music after a 6-year hiatus with her new track . The conservatorship that she was under for 13 years has ended.
“Tiny Dancer” with his 1992 smash “The One.” On the club-friendly song, Estelle provides an updated version of John’s words. 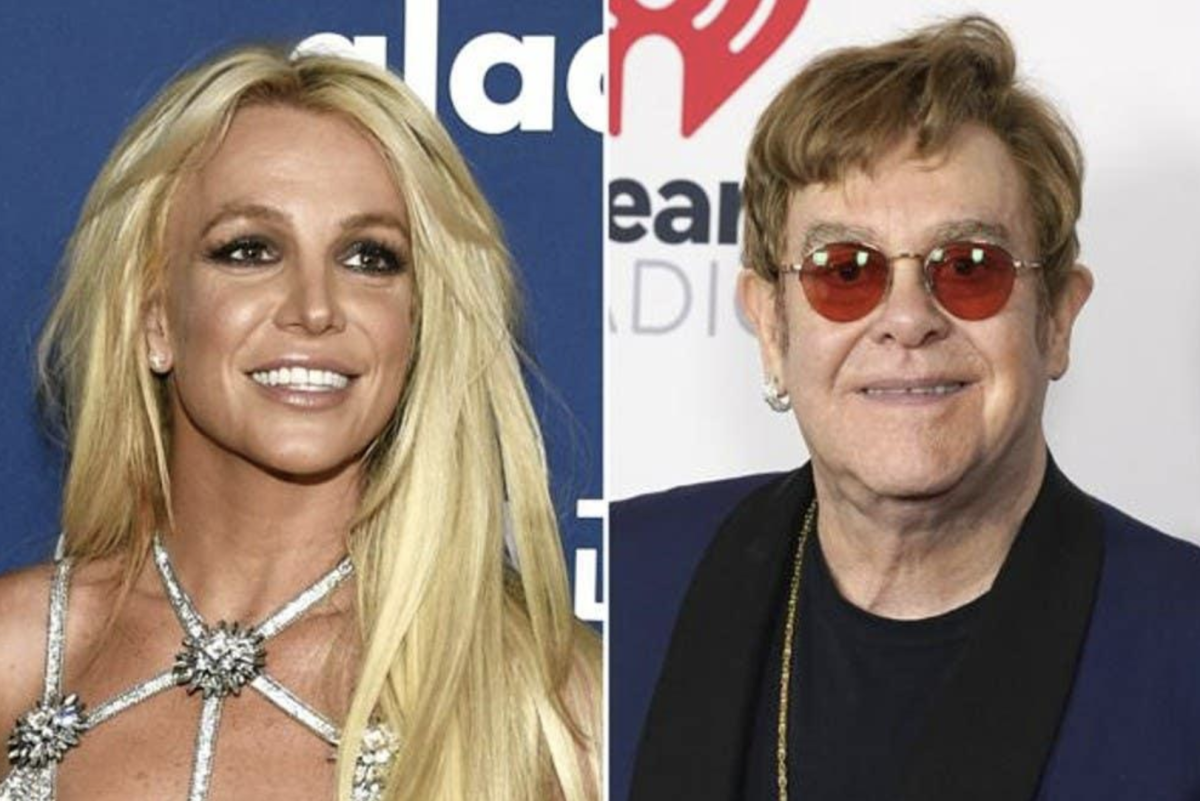 Spears was grateful to John earlier this week for including her in the song. “Since most say they are honored TO KNOW ME SO WELL and only want happiness for me … you can bet your bottom dollar that THIS collaboration will heighten my year by joining your brilliant hands of play,” she wrote on Instagram.  “Thank you for your generosity and just thinking of me to join you on such a brilliant song! How cool is it to be a background voice ON YOUR song! Sir Elton I did it thanks to your genius, creative, and legendary mind !!! I am so grateful !!!”

In an Aug. 25 interview with The Guardian, John stated that he wasn’t sure who could join him on the remix of a 1971 song. “Tiny Dancer” and 1992’s “The One.”David Furnish, his husband, suggested bringing in Spears. “He said it would be wonderful for Britney Spears to do it,” John told the outlet. “I said, that’s a pretty amazing idea. She hadn’t done anything for so long. I’d been following what’s been happening to her for a long time.”

Spears was unable to attend the recording in London due to her honeymoon with husband Sam Asghari. The “Gimme More”It’s been reported that Adele recorded her vocals in only a few hours at producer Andrew Watt’s Los Angeles studio, according to The Guardian. “She sang fantastically,” John said. “Everyone was saying they don’t think she can sing anymore. But I said, she was brilliant when she started so I think she can. And she did it, and I was so thrilled with what she did.” 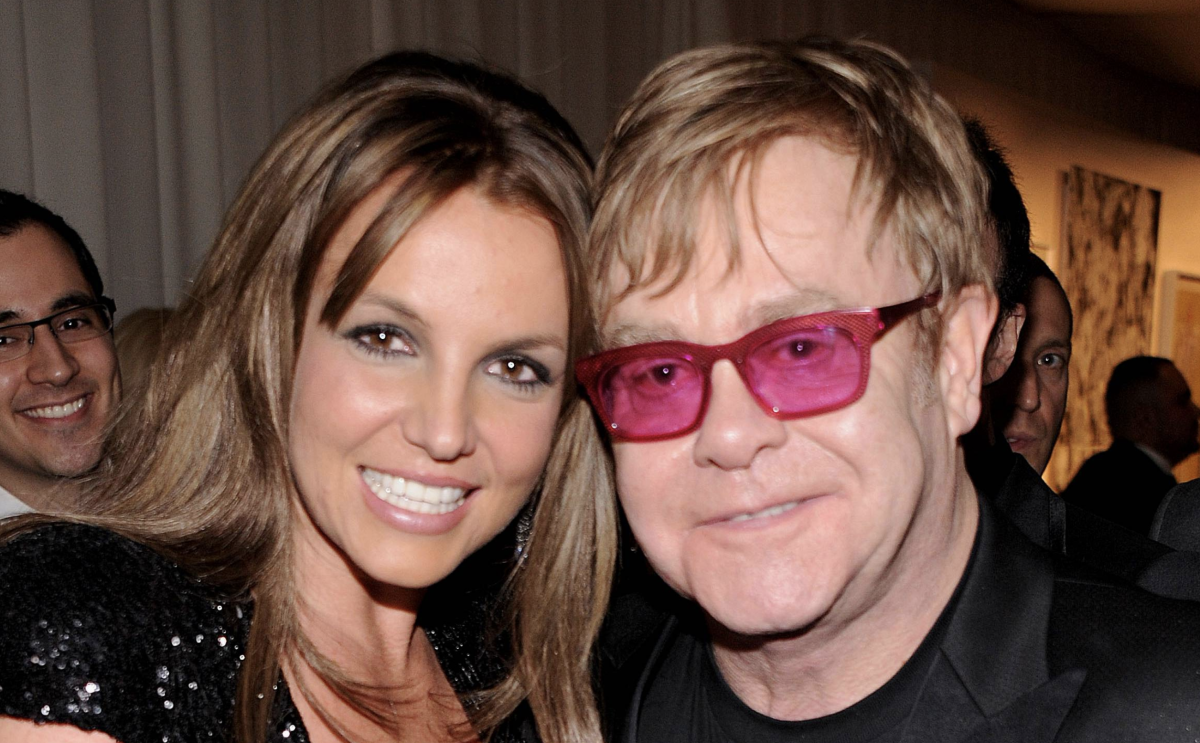 According to the outlet, Spears was still hesitant to release the song. “We had to get her to approve what she did,” said John. “She’s been away so long – there’s a lot of fear there because she’s been betrayed so many times and she hasn’t really been in the public eye officially for so long. We’ve been holding her hand through the whole process, reassuring her that everything’s gonna be alright.”

He continued, “I’m so excited to be able to do it with her because if it is a big hit, and I think it may be, it will give her so much more confidence than she’s got already and she will realize that people actually love her and care for her and want her to be happy. That’s all anybody in their right mind would want after she went through such a traumatic time.”