Jason Alexander will have to spend some time in jail for crashing Britney Spears‘ wedding on June 9. The 40-year-old pleaded no contest to the misdemeanor charges according to the Ventura County District Attorney’s Office. via FOX News. But a judge opted otherwise.

He has been found guilty of aggravated trespass and battery charges. Spears’ ex-husband was arrested at her Sherman Oaks residence when she and her now-husband Sam Asghari were tying the knot. He was not on the guest list, brushed past security, and reportedly caused damage to the property by damaging a door and assaulting a security guard who attempted to remove him after he refused to leave the wedding.

Alexander was sentenced and credited with time served after spending 64 days in Ventura County Jail since the arrest. Spears and her husband also have a protective order against him. Alexander is not allowed to be within 100 yards of Spears or the security guard involved. He had been seen supporting his ex outside of court hearings during the #FreeBritney Movement when the singer was fighting to have her conservatorship overturned. 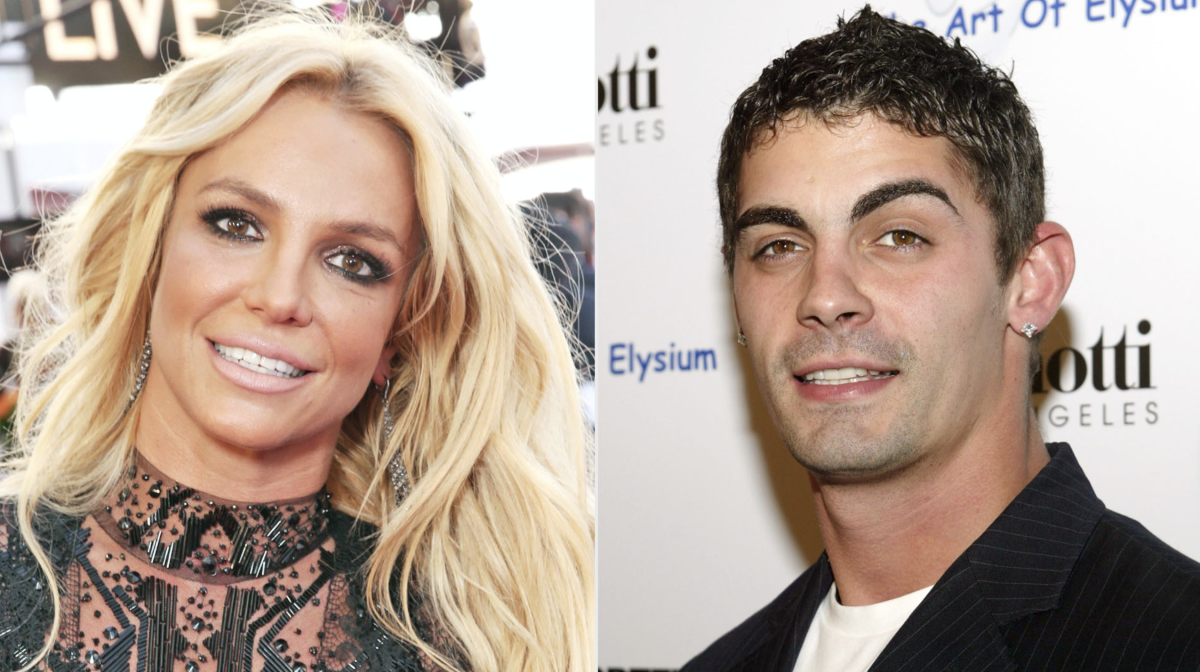 Spears and Alexander wed randomly on Jan. 3, 2004 at the Little White Wedding Chapel in Las Vegas. Within 55 hours, they’d split. The former pair were childhood friends who decided to get married but then got divorced soon afterwards.

Even though there was a lot of drama, her wedding went ahead. It was a small and intimate ceremony, but many celebrities attended, including Kathy Hilton, Paris Hilton, and Donatella Versace. Spears’ family wasn’t there because they have been estranged since her conservatorship fiasco came to an end.

The singer later married a background dancer, Kevin Federline. They had two sons together. But they split and Federline was granted full custody of the boys. Spears now has custody rights as well of the teenage boys.

Spears and Ashgari are planning to have their own children. Ashgari recently starred in his first movie.