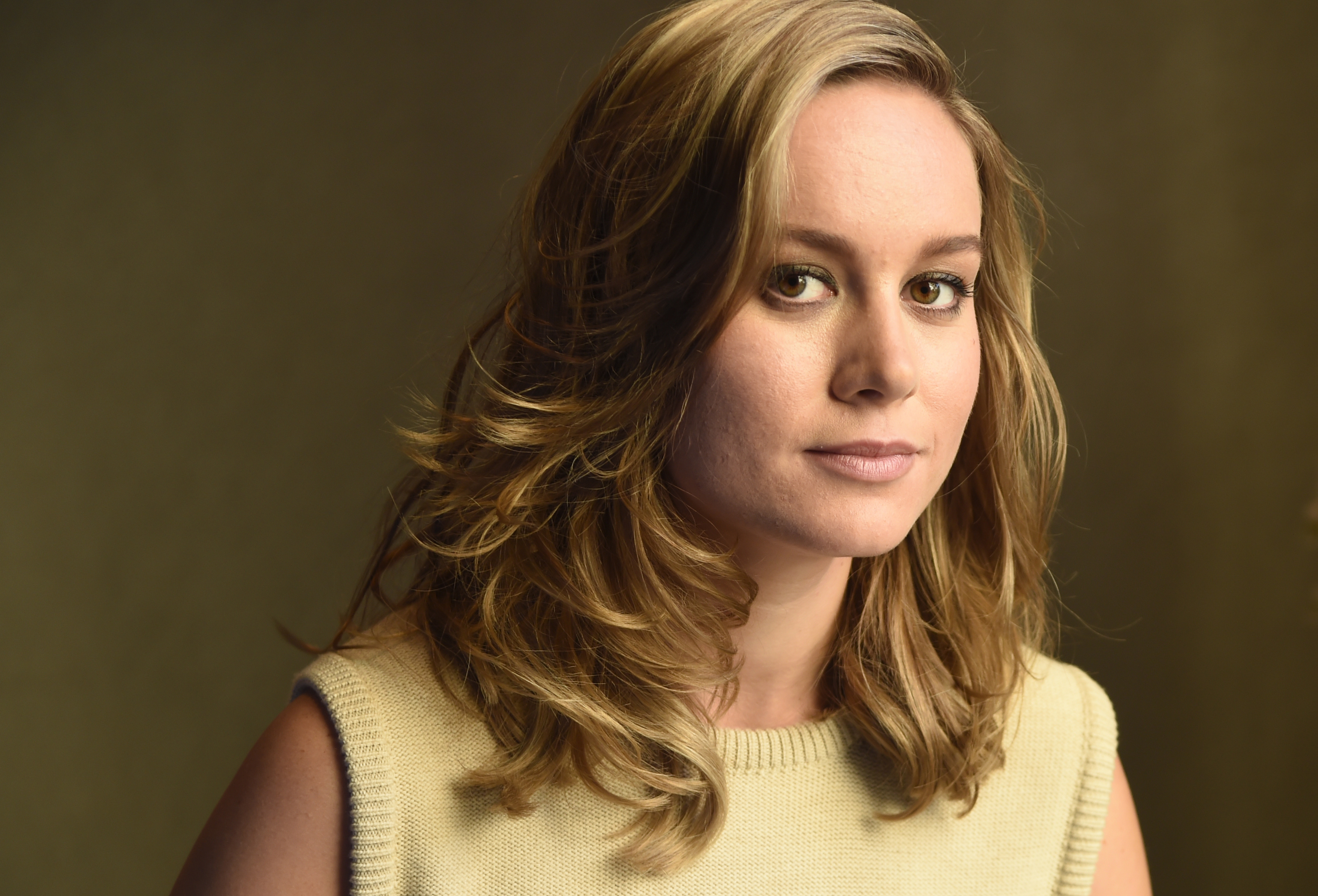 ComicBook.com has confirmed that after many rumors, actress Brie Larson has been cast as Captain Marvel aka Carol Danvers. She will first appear in Avengers: Infinity War, which will be split into two parts, the first being released sometime in 2018. Captain Marvel was initially supposed to make a cameo in Captain America: Civil War, but due to a large roster in the film, and other heroes standalone movies receiving more attention, her debut was delayed. Captain Marvel will also have her own standalone film which may be released in 2019.

Larson can next be seen opposite another Marvel superstar, Tom Hiddleston, in Kong: Skull Island, scheduled to hit theaters March 2017.

What are your thoughts on the casting?