Jonathan Bailey, the actor who plays Lord Bridgerton in Netflix’s Bridgerton, has been cast in a brand new role – and while we’re excited to see him in action, many fans are now wondering what it implies for his future on Netflix’s top-rated costume drama.

The newcomer arrives in town.

It’s been confirmed that the 34-year-old actor who plays Anthony, the eldest Bridgerton sibling, and took center stage in the second season of Bridgerton, which was released earlier this year, will star in the upcoming film version of theatrical musical Wicked.

In the ambitious two-part film franchise set to be directed by Jon M. Chu and released in 2024 and 2025, he will play Fiyero alongside the previously announced stars Ariana Grande and Cynthia Erivo. 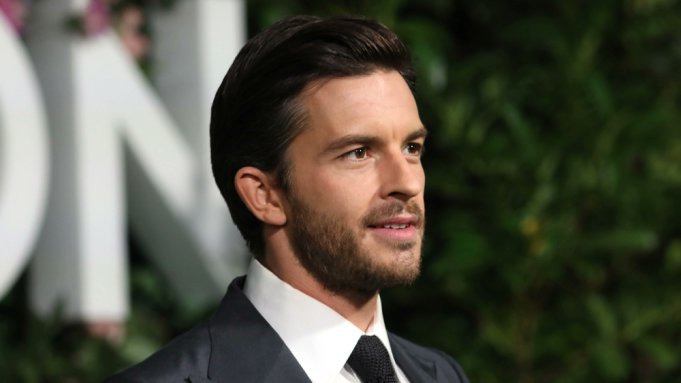 What are the best gifts for Bridgerton fans?

The filmmaker confirmed the news, tweeting: “He’s perfect, they’re perfect. They’d be perfect together. Born to be forever….. I am too excited to pretend this hasn’t been happening. We have a Fiyero!!!! #JonathanBailey #Wicked.”

The actor has been chosen to play Elphaba in the film adaptation of the stage musical Wicked.

However, not long after news of his casting in the show was confirmed, fans began to worry that Jonathan could be poised to soon exit Bridgerton. One Twitter user asked: “Does this mean Jonathan won’t return to Bridgerton next season?”

As one fan put it, “Jonathan Bailey about to catapult into being a superstar and I’m hoping he won’t give up on Bridgerton like some people.”

He and she are perfect for each other–a match made in heaven! I’m too excited to pretend this hasn’t been happening. We have a Fiyero!!!! #JonathanBailey #Wicked

One ardent supporter said they hope he has a more substantial season three, but another fan worried he might not appear much at all.

Could Regé-Jean Page reprise his role as Simon Basset in season three of Bridgerton?

“Since his season is over, I don’t think it will require that much filming time. They’ve worked around actors’ schedules before. I think it pays to be in a long running show to keep their profile relevant, even if it’s in a reduced role while they are able to take on bigger projects on the side.”

Aside from Wicked, Jonathan has several other exciting projects in the works. He is set to star in Fellow Travelers, a queer romance drama alongside Matt Bomer, and has also landed a voice-acting role in video game Squadron 42. Additionally, he will be appearing alongside Gary Oldman and Mark Strong in the latter project.

Don’t miss another story like this one! Sign up for our What to Watch newsletter to get the latest and greatest TV shows and movies delivered straight to your inbox.