Brendan Fraser‘s recent performance in The Whale is generating a lot of buzz, and he has already signed on for the fourth season of Doom Patrol.

However, there is one new Fraser project that fans will not be able to see, and it’s Batgirl. Warner Bros.’ DC fans were met with disappointing news in August.

Despite having already wrapped filming, Discovery cancelled the Batgirl film. Many individuals connected with the film were disappointed by the cancellation, including its celebrities and directors Bilall Fallah and Adil El Arbi, who responded to the announcement in a video.

In a recent interview with Variety, Fraser discussed the cancellation.

“It doesn’t engender trust among filmmakers and the studio. Leslie Grace was fantastic. She’s a dynamo, just a spot-on performer. Everything that we shot was real and exciting and just the antithesis of doing a straightforward digital all-greenscreen thing. They ran firetrucks around downtown Glasgow at 3 in the morning and they had flamethrowers. It was a big-budget movie, but one that was just stripped down to the essentials.” Fraser said with a shake of his head. “Everything that Adil and Bilall shot felt real and exciting.” The actor took a breath before continuing on, “It’s tragic,” 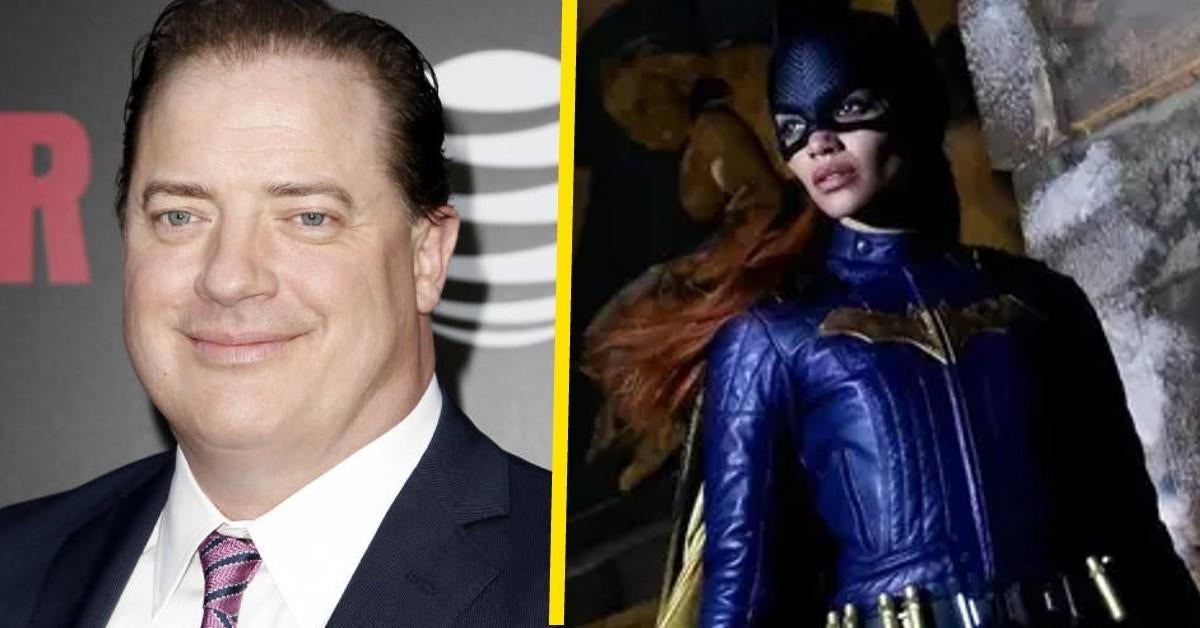 How did Leslie Grace respond to the Batgirl film being canceled?

In a statement on Twitter, the actress said: “Querida familia! On the heels of the recent news about our movie Batgirl, I am proud of the love, hard work, and intention all of our incredible cast and tireless crew put into this film over 7 months in Scotland,”

How do you react to the news of Batgirl‘s cancellation? Let us know in the comments section below!