Brendan Fraser found himself in an unfamiliar emotional place while deeply involved in his role for director Darren Aronofsky’s new film The Whale.

In the upcoming film, The Mummy actor leads as Charlie–a man afflicted by obesity. He is struggling with the loss of a lover while also trying to reconnect with his teenage daughter from whom he is estranged. Sadie Sink, known for her breakout role in Stranger Things, plays this role.

“If there’s no risk, then why bother?” Fraser told Vanity Fair, discussing his first top-lining feature film role in nearly 10 years. I’d want to pick their brains and see what they know. I’ve experienced a lot of variety in my life, which is why I’m interested in the second half of my career doing this to feel as though I’m adding to the craft and learning from it. This is a prime opportunity I wanted to disappear into it My hope was that I would become unrecognizable.” 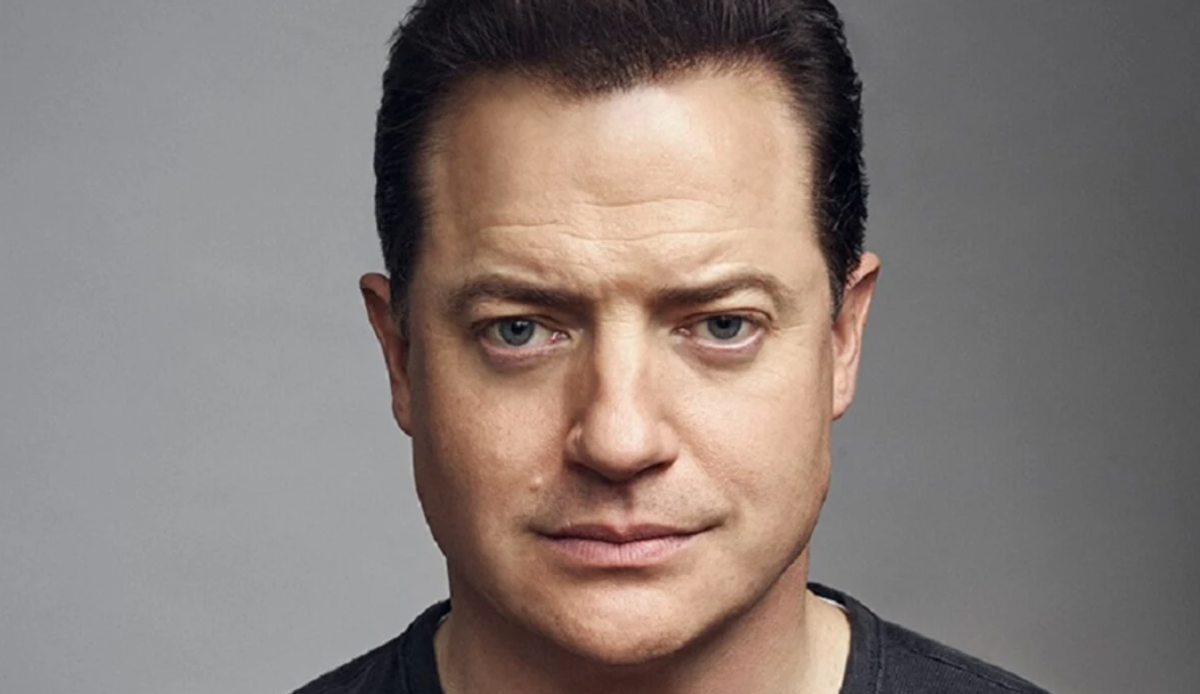 To better comprehend Charlie’s mentality, Fraser revealed to the publication that he collaborated with the Obesity Action Coalition. To feel Charlie’s anguish in terms of dealing with a lot of loss throughout the film, he had to put himself in a stressful mental state.

“This may be the first and last time I ever do this again, so I gave it everything I’ve got,” he said of taking on a role with as much scope as Charlie’s. “And I did. That’s all I got.”

In an interview with Unilad, Fraser said that the project is “something you haven’t seen before,” and that the costumes were both numerous and time-consuming to put on each day of shooting.

“This is very different from anything I&apos;ve done before,” he said. “I do know it’s going to make a lasting impression.”

A24 has announced that The Whale will world-premiere at the Venice International Film Festival on September 4. Hong Chau and Samantha Morton also star in The Whale.

Home » Movies » Brendan Fraser Says He May Never Do Another Role Like ‘The Whale’: ‘I Gave It Everything’