Stand up Comedian and Chappelle’s Show great Charlie Murphy has died, according to TMZ. Murphy, the brother of Eddie Murphy had been battling Leukemia and died this morning in a NYC hospital, according to his manager. Murphy, a brilliant comic in his own right and a hilarious storyteller, took part in some of the Chappelle’s Shows most memorable moments. From the “Player Hater’s Ball” to the now legendary “Charlie Murphy Stories” about his hilarious encounters with the likes of Prince and Rick James in the 80’s, his legacy will long be remembered.  His is survived by his 2 children. His wife, Tisha Taylor Murphy, died in 2009 from cervical cancer.  What are some of your favorite memories of Charlie Murphy? Post below and let’s remember all the countless hours of entertainment he provided us with. 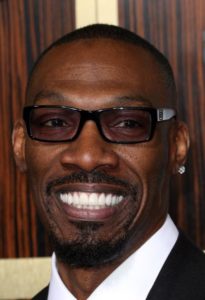