If you thought that Rick killed Shane and that he turned into a walker in season 2, you were wrong! It was all a ploy. He’s alive, and Jon Bernthal will be returning to reprise the role very soon.

Check out the full and complete story HERE. 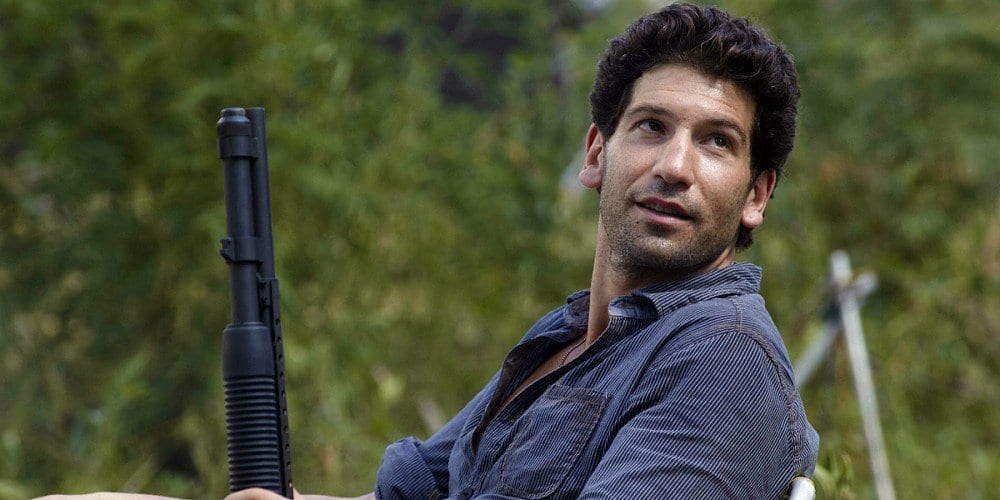 Disclaimer: This was an April Fool’s joke.