Brad Pitt‘s declaration that his film career is on its “last leg” has changed.

Following his statements were published in a GQ interview, speculation about the Bullet Train star’s departure from the business began. When asked for further information about his retirement plans at the red carpet premiere of his new film, Pitt appeared uneasy yet amused. He quickly backtracked on his prior remark:

“I really have to work on my phrasing. I was just saying, ‘I’m past middle age and I want to be specific about how I spend those last things however they may be.’”

It appears that the 56-year-old actor’s career prediction was not intended to frighten anyone, but rather was calculated using the average human life span.

Pitt is still enthusiastic about making excellent films. In his newest job, he portrays a seasoned assassin known as Ladybug, who must face off with his competitors on the train from Tokyo to Kyoto. 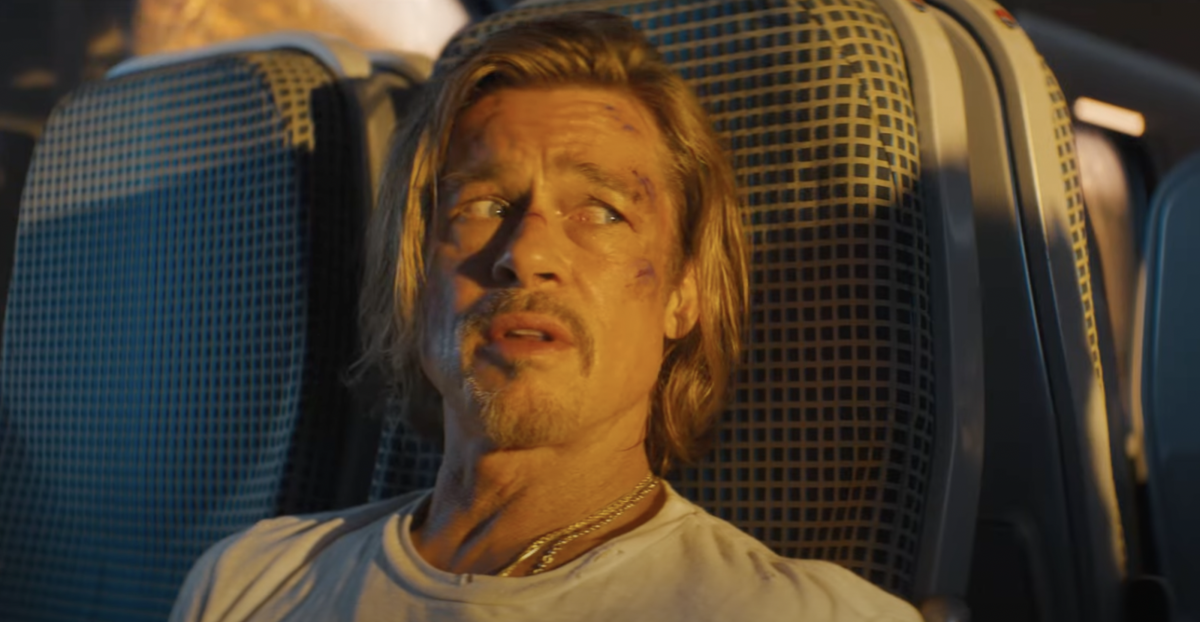 Outside of his film-making career, the father of six is interested in architecture and has an ever-growing real estate portfolio. He just bought a $40 million castle with a panoramic view of the Pacific Ocean in Carmel, California.

Pitt has been married and divorced twice before; first to Jennifer Anniston, and then to Angelina Jolie. The father of six was recently seen dating Swedish musical artist Lykke Li, but he is guarded about his personal life.

The Bullet Train is scheduled for theatrical release on August 5, 2022.