The BOXBOY! Puzzle series, a fan-favorite previously only available on the Nintendo 3DS, will be coming to consoles exclusively on the Nintendo Switch in an all new adventure titled BOXBOY! + BOXGIRL! on April 26th, 2019. 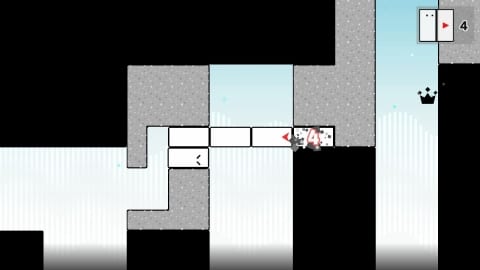 The new game features over 270 puzzles and allows co-op gameplay for the first time in the series history. Players can tackle the game solo – alternating between star-crossed boxes named Qbby and Qucy, or as a team in the new A Tale for Two mode. Players who complete the main story gain access a new adventure starring Qudy in a series of puzzles challenging all the skills acquired throughout the main campaign.

You can view the announcement trailer below:

A free demo of BOXBOY! + BOXGIRL! Is available now on the Nintendo Switch eshop, ahead of the games April 26th, 2019 release date. Once released, the game will cost $9.99. You can pre-purchase the game now.

For more information you can visit: https://www.nintendo.com/games/detail/boxboy-and-boxgirl-switch/

Are you a fan of the BOXBOY! Series? Let us know in the comments!