Last night, The Walt Disney Company announced that Bob Iger would be returning as their chief executive- replacing Bob Chapek. This news comes as a shock to many in the industry who thought Iger had retired when he stepped down from the position last year. According to reports, it was only after Chapek approached Iger to return that the Board decided this change needed to occur.

Susan Arnold, Chairman of the Board, released a statement late Sunday night thanking Bob Chapek for his service to Disney. “The Board has concluded that as Disney embarks on an increasingly complex period of industry transformation, Bob Iger is uniquely situated to lead the Company through this pivotal period.” she said.

“Mr. Iger has the deep respect of Disney’s senior leadership team, most of whom he worked closely with until his departure as executive chairman 11 months ago, and he is greatly admired by Disney employees worldwide–all of which will allow for a seamless transition of leadership,” she said. 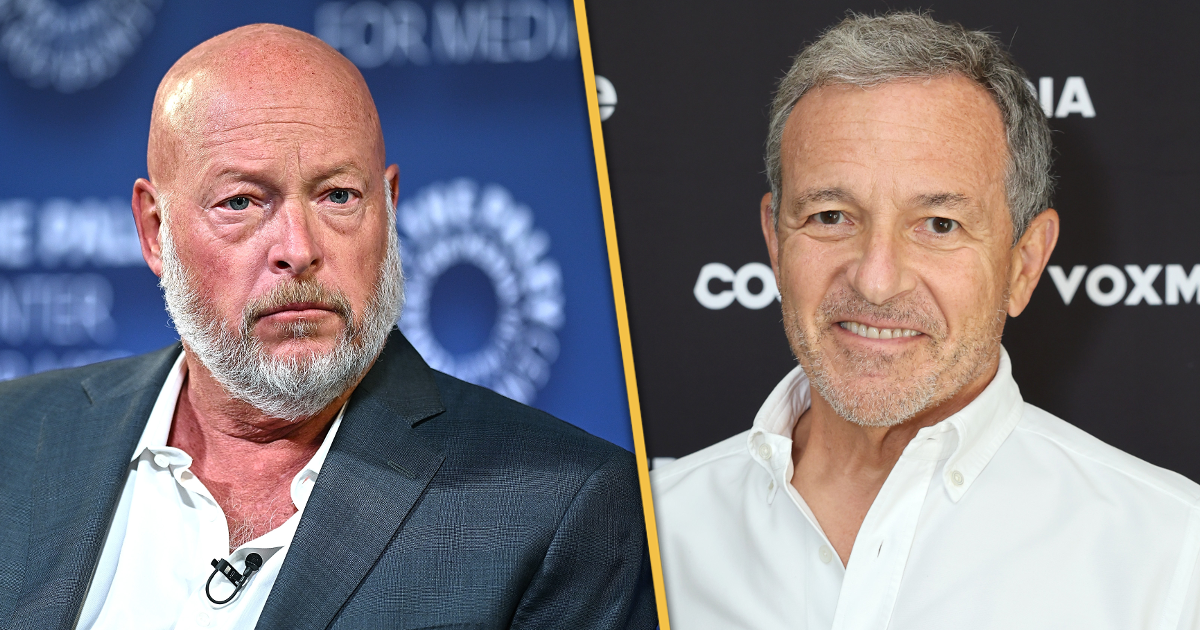 CEO from 2005-2020, Iger’s first major project was the industry-altering merge between Disney and 21st Century Fox. He also oversaw the acquisitions of Lucasfilm, Marvel, and Pixar; as well as the launch of Disney+.

“I am extremely optimistic for the future of this great company and thrilled to be asked by the Board to return as its CEO,” Iger continued in the press release. “Disney and its incomparable brands and franchises hold a special place in the hearts of so many people around the globe—most especially in the hearts of our employees, whose dedication to this company and its mission is an inspiration. I am deeply honored to be asked to again lead this remarkable team, with a clear mission focused on creative excellence to inspire generations through unrivaled, bold storytelling.”

Iger began his career at ABC Group and worked his way up to President and Chief Operating Officer before becoming CEO.

Iger served as Chairman of the Board until 2021 when Arnold took over; she will continue to hold this position under Iger’s second term.