Michael Pitt, best known for his role in Boardwalk Empire, was arrested and hospitalized after an outburst. He started throwing objects at people on a Brooklyn street until the police were called. A video obtained by TMZ showed him strapped to a gurney as EMTs wheeled him down a sidewalk in Bushwick. He appeared dazed and out of it, staring at the sky then turned his head to look off to the side.

A concerned citizen called 911 after seeing a man throwing objects off a rooftop at passersby. After reaching the scene quickly, cops arrested Pitt. He was not charged with a crime, due to his emotional instability, as TMZ reported. The outlet said that, after the incident, he was transported to a local hospital for possible mental health issues.

Actor Michael Pitt lays on a gurney as he is being taken to a hospital in New York City, following what witnesses claimed was an ‘outburst’. The ‘Boardwalk Empire’ star lays strapped down on the stretcher. pic.twitter.com/c9qP62rxHt

Pitt’s current status is unknown In New York, an involuntary psych hold can continue for just 72 hours unless the hospital petitions a court to extend them, at which point the patient may be detained for up to 60 days. 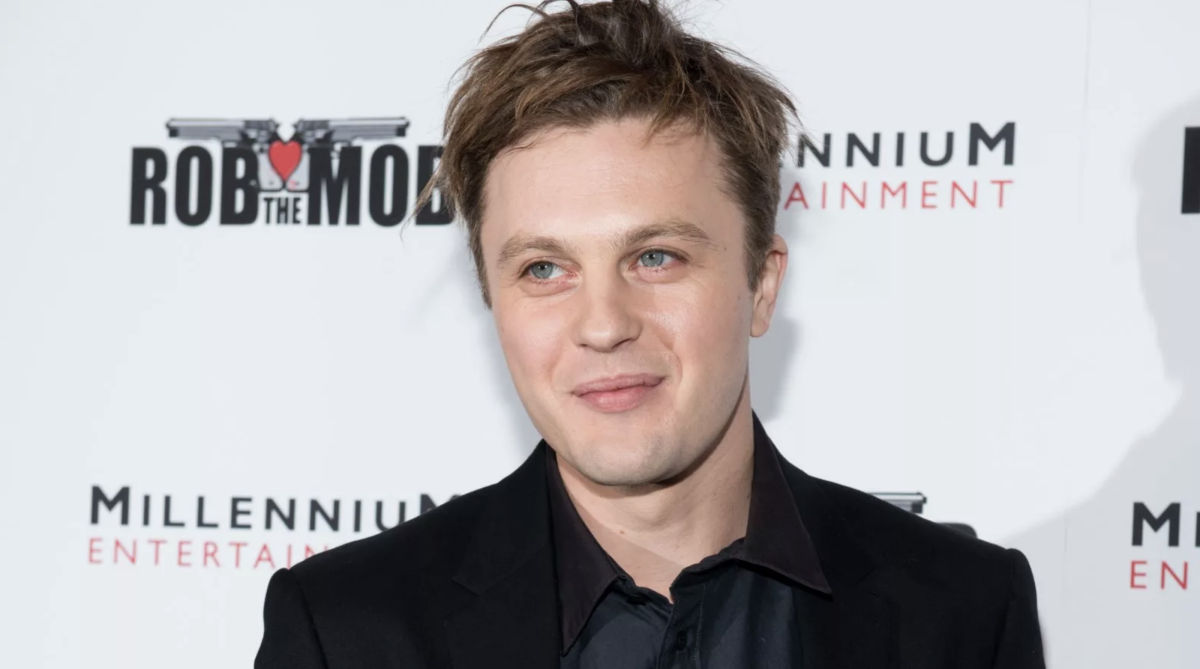 Mr. Pitt has a criminal record. According to TMZ, he was detained for assault and minor thievery in Bushwick in July. According to the site, Pitt punched a guy in the head several times over his phone. The male only suffered minor injuries as a result of the incident, according to TMZ, and Mr. Pitt was arrested.

Pitt starred as Jimmy Darmody in Martin Scorsese and Mark Wahlberg’s hit series Boardwalk Empire from 2010 to 2011. His last role was in the five episode Apple TV+ mini-series Lisey’s Story, playing Andrew Landon. Deadline reported that Pitt had been cast opposite Sean Penn in Black Flies earlier this year. filming for Burke novel based movie about paramedics recently wrapped up this spring.