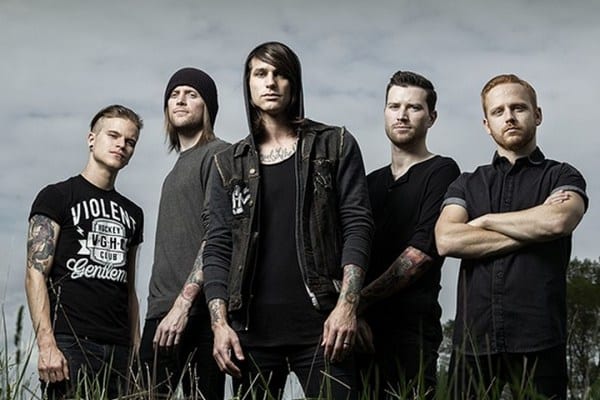 This Arizona based band has stolen one of our hearts many years ago. Every time they dropped an album I am just sold to their music over and over again. They keep surprising me every time and with their new music video, they did it again!

The music video premiered on the website makingstarwars.net, and that alone explains it all! They love Star Wars, so they made an inspired music video to it. You can see it below:

We can totally see where they’re coming from with their ideas! The music video is set in the desert, which makes us think of one of the first desert trailer of Rey (Daisy Ridley) in Star Wars: The Force awakens.

A little bit more about the band:

The band counts 5 people and contains Beau Bokan (vocalist), Elliott Greunberg (guitar), Jared Warth (bass), Matt Traynor (drummer) and Eric Lambert (guitar). The band got formed back in 2004. A lot has happened but the band is getting stronger by the album and have a great following of fans.

For the moment, they have started their first day of tour today, if you want to see how they are live, you can check their website out for their tour dates! It’s worth it to see them live.

What did you think of the music video? Leave a comment so that we can discuss it!