Team17, the team behind hits Overcooked!2 and My Time at Portia, have released details about their latest game Blasphemous; a retro inspired side-scroller with beautifully detailed pixel art and enemies which would be at home in a Dark Souls game. 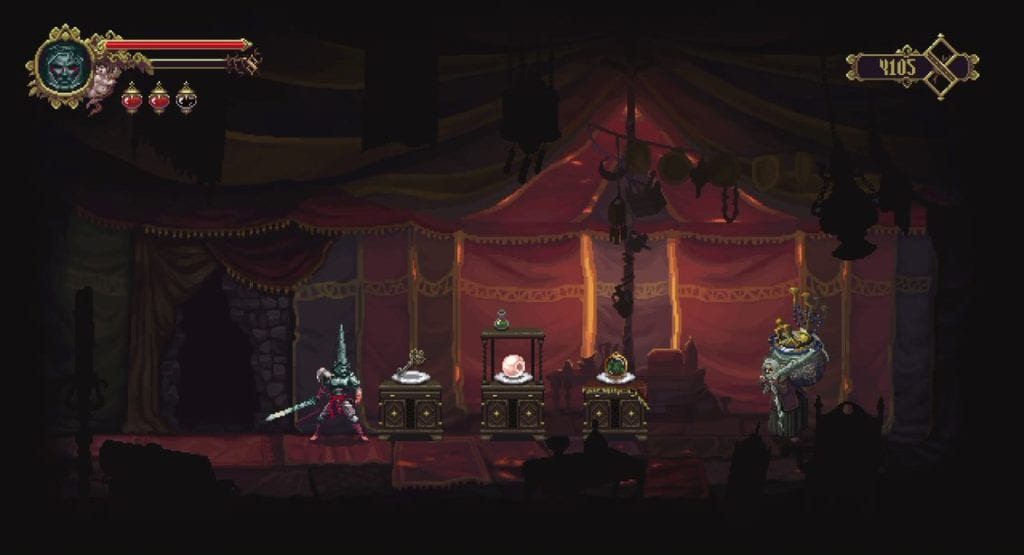 Players will fight their way through grotesque creatures and gothic inspired levels as they uncover the mysteries hidden within each area. Players will have the ability to customize their characters attributes, allowing them to approach the gameplay in a way that best suits their play style as they take on tremendous boss battles and overwhelming odds. 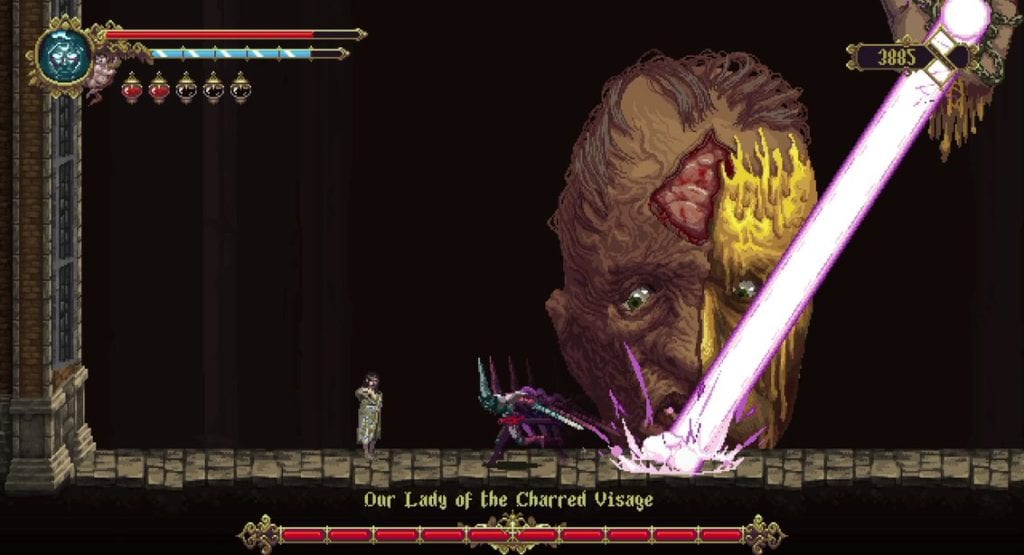 You can find the reveal trailer below:

Here are a few screenshots: 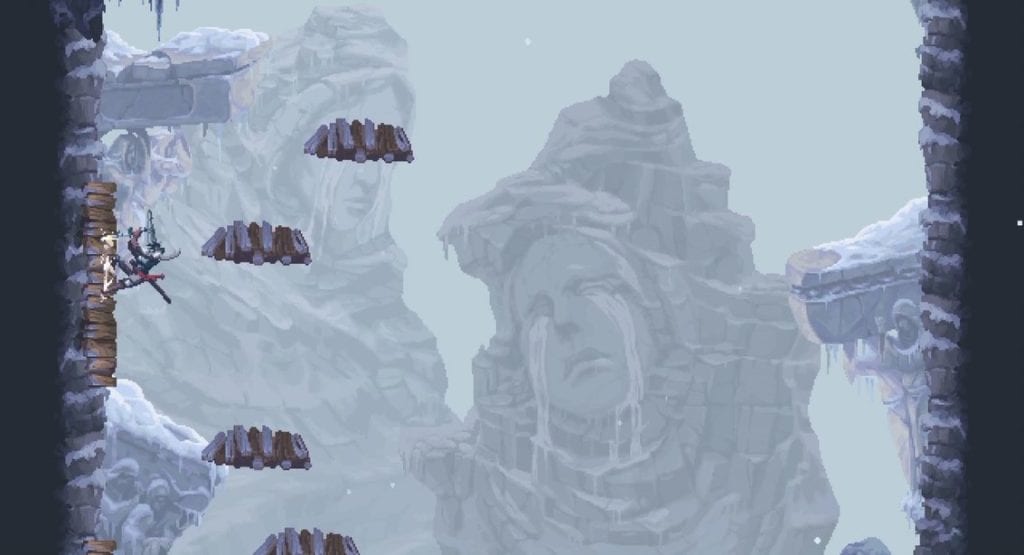 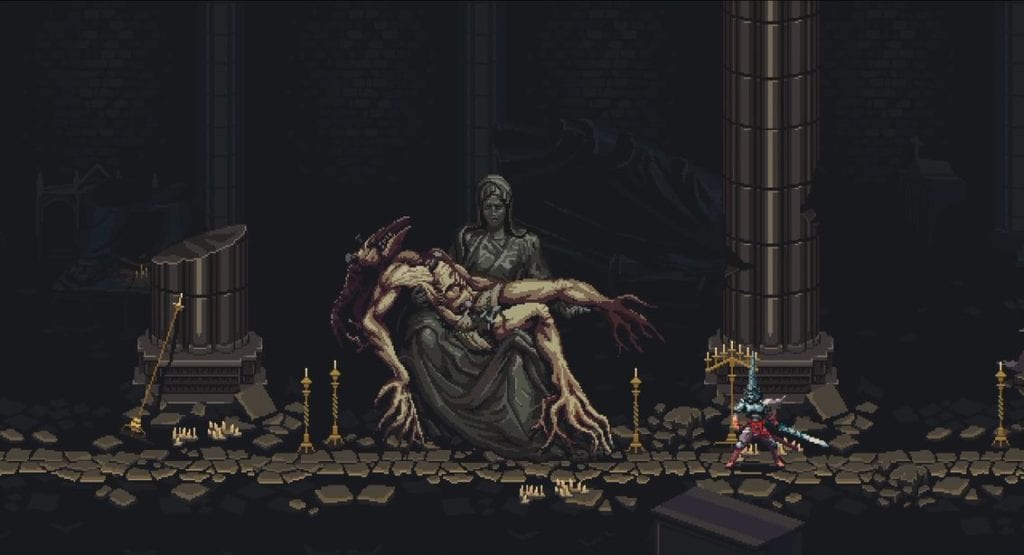 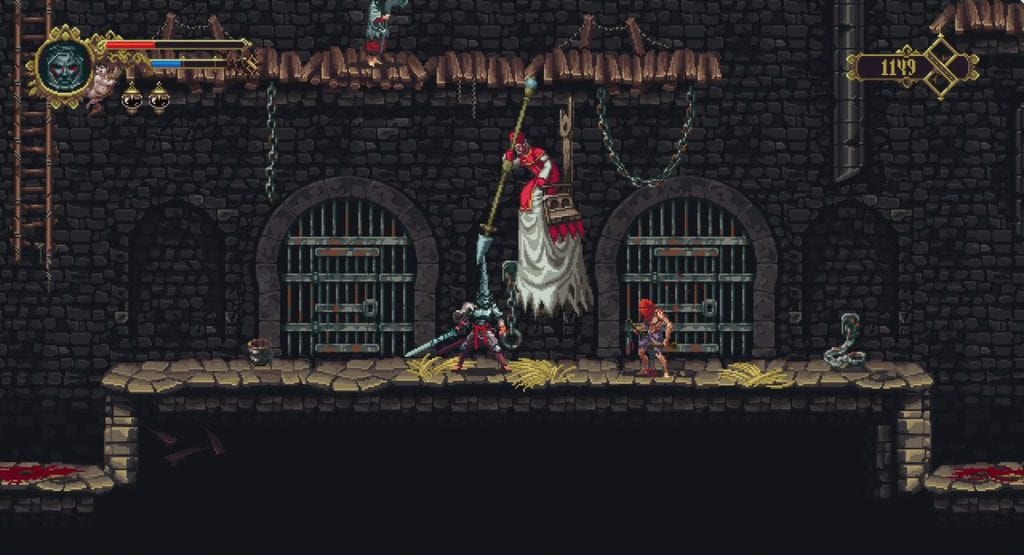 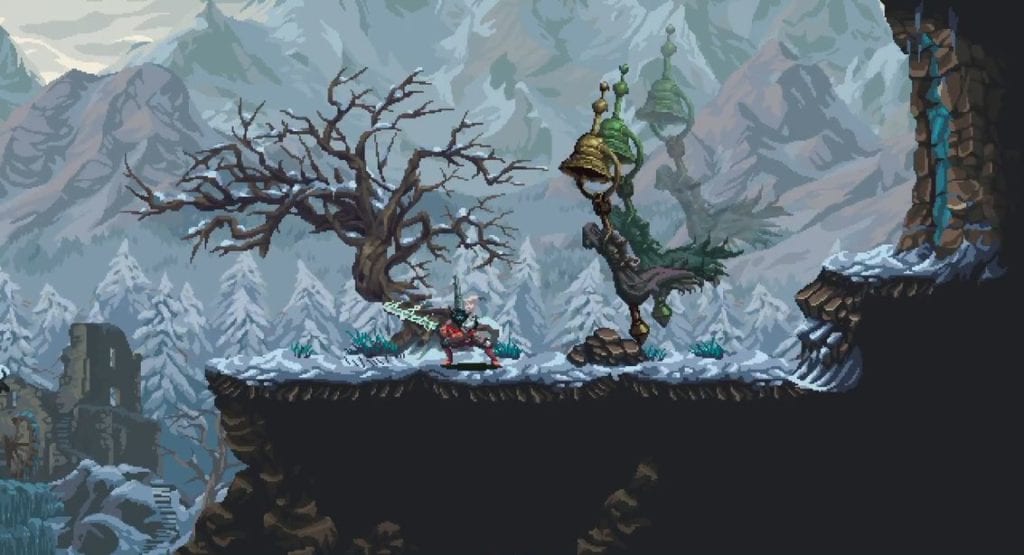 Blasphemous will be released later this year on PC/Steam, PS4, Xbox One, and Nintendo Switch.

Are you excited for Blasphemous? Let us know in the comments!