Let’s be real my friends, we’ve all been afraid of a certain… something. Don’t pretend you don’t know what I’m talking about. You’re just as afraid as I am that Black Widow is going to be delayed! I don’t want that, you don’t want it, no one freaking wants that guys! I want to see Black Widow! For once instead of bringing you bad news, I’m bringing you good news because as of now Black Widow is still on schedule. That’s right guys, according to Bob Chapek, the Disney CEO, Black Widow is still on schedule for May 7th! This comes after a ton of speculation that Black Widow might not actually reach its release date. This is great news for people who have been waiting forever for the MCU to finally keep going forward! 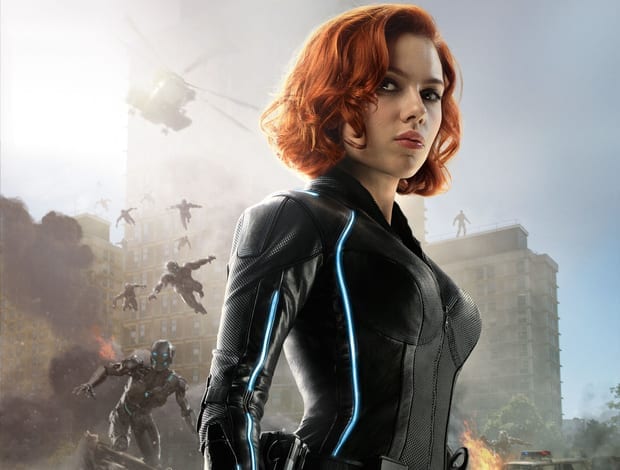 At this point, it’s not just the fans who want to see the newest MCU flick, the actors are excited too. Can you really blame them, though? It’s been about a year and they probably want to see what the fans have to say about all their hard work. David Harbour shared his feelings on Instagram, saying “I’m very much looking forward to being in Black Widow if we ever are able to release that movie. I would love to be able to watch that movie too – y’know I have not seen that movie. I have seen some stuff in ADR and it looks really good. And also I was there when we were shooting it and I’m really excited about it. But I would like to see it myself. Hell, I would watch it on Disney+.”

We’ll get to see Natasha Romanoff be a badass soon enough, in only a few short months, actually. What a glorious return to the movie theatres it will be. I’m so glad Black Widow is still on schedule!