On Monday, Marvel’s Black Panther: Wakanda Forever debuted the final trailer for the film, giving moviegoers a lot more information about the sequel than previous trailers have. That includes lengthy looks at Tenoch Huerta’s Prince Namor, as well as a few action-packed fight sequences. Suffice to say, fans were quick to get thrilled when they learned of Namor’s anticipated arrival.

On Monday, in an interview with Empire Magazine, Tenoch said of his character: “And now we are the heroes – or an anti-hero, in this instance.” He went on to say that “[Latin-Americans] are making something to be proud of in Hollywood.” 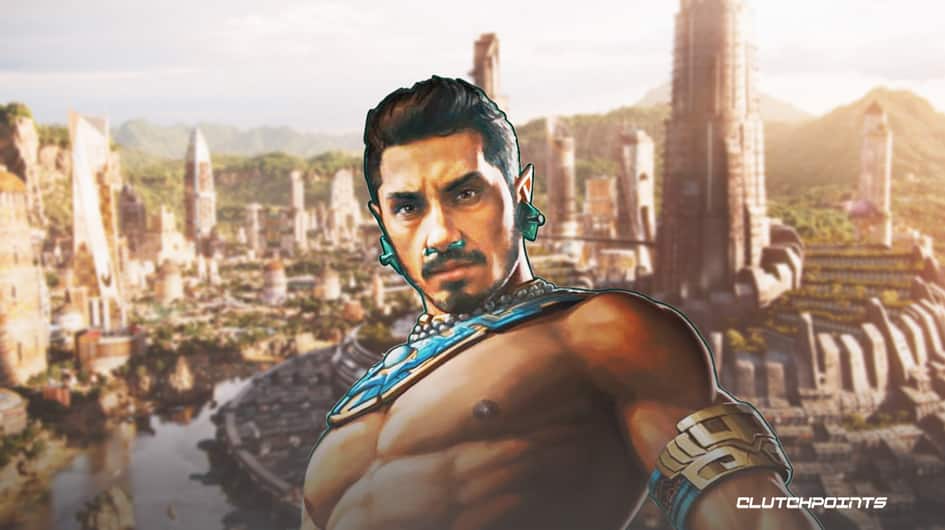 Keep scrolling to see what people are saying.

#Namor in black panther wakanda for all eternity. I’m pumped

Man, I ain’t holding back #Namor

No one works harder than Namor’s ankle wings. #Namor pic.twitter.com/Dy7wWZbnGO

Namor’s ankle wings are the most dedicated. #Namor

“His people…do not call him general or king. They call him Kukulkan. The feather serpent god.” according to the narrator’s translation#Namor #WakandaForever

“His people…do not call him general or king. They call him Kukulkan. The feather serpent god.”#Namor #WakandaForever pic.twitter.com/mH6GrDr7Vd

I think this looks really cool!

This Is How You Do It

I’m so excited that we’re getting a Mesoamerican character in the MCU! When M’Baku said “they call him K’uk’ulkan” I squealed with joy. This will mean so much to many people. Thank you for representing us! #WakandaForever #Namor

As the Wakandan people prepare to enter a new era, the heroes must work together with Nakia (Lupita Nyong’o) and Ross (Martin Freeman) to forge a new path for the kingdom of Wakanda. It’s still unclear where the Midnight Angels fit into the narrative.

The film, which will be released in the United States on November 11, 2019, stars Namor of the Island of Doom as Tenoch Huerta. It also features Dominique Thorne, Michaela Coel, Mabel Cadena, and Alex Livanalli. Black Panther: Wakanda Forever will debut in theaters November 11th.