After ‘Captain America: Civil War’ , which became the biggest movie worldwide for 2016, Marvel Studios is now focusing ‘Black Panther’ and a list of the potentials main characters has just been unveiled  ! 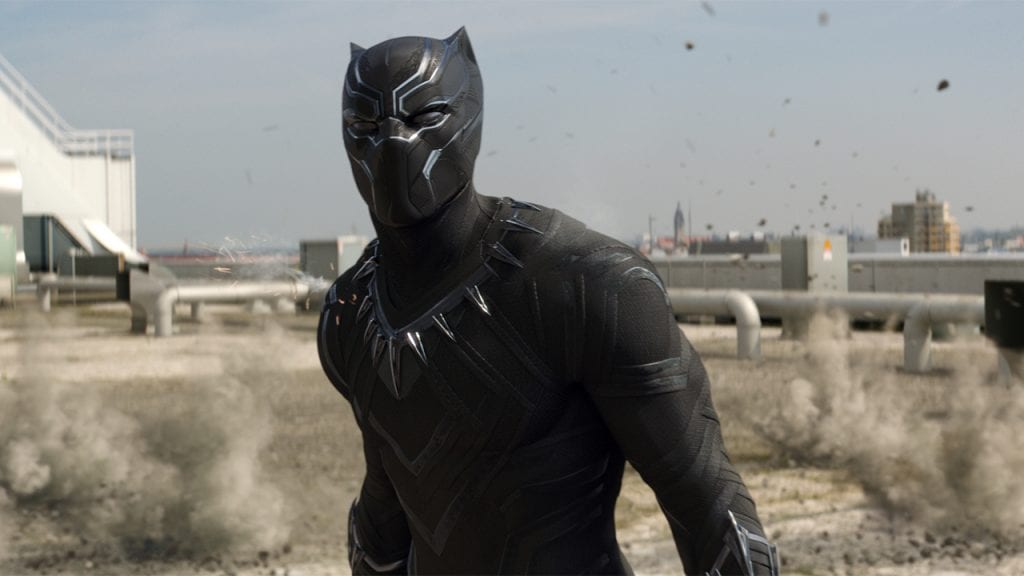 Movie Casting Call reported the list of characters that could appear in the film directed by Ryan Coogler. This list compiles a large number of characters and of course, Marvel did not confirmed anything.

Reminder : T’challa is the ‘Black Panther’, this character has been introduced in ‘Captain America: Civil War’ and is played by Chadwick Boseman. T’chaka was the father of T’challa, he died during a terrorist attack at the UN during the same movie.

Is this list is too good to believe ?
Maybe Marvel Studios seeks auditioning several actors for different roles in order to refine the script ?

‘Black Panther’ in theaters in July, 2018. Filming is expected to begin in January. Stay tuned!