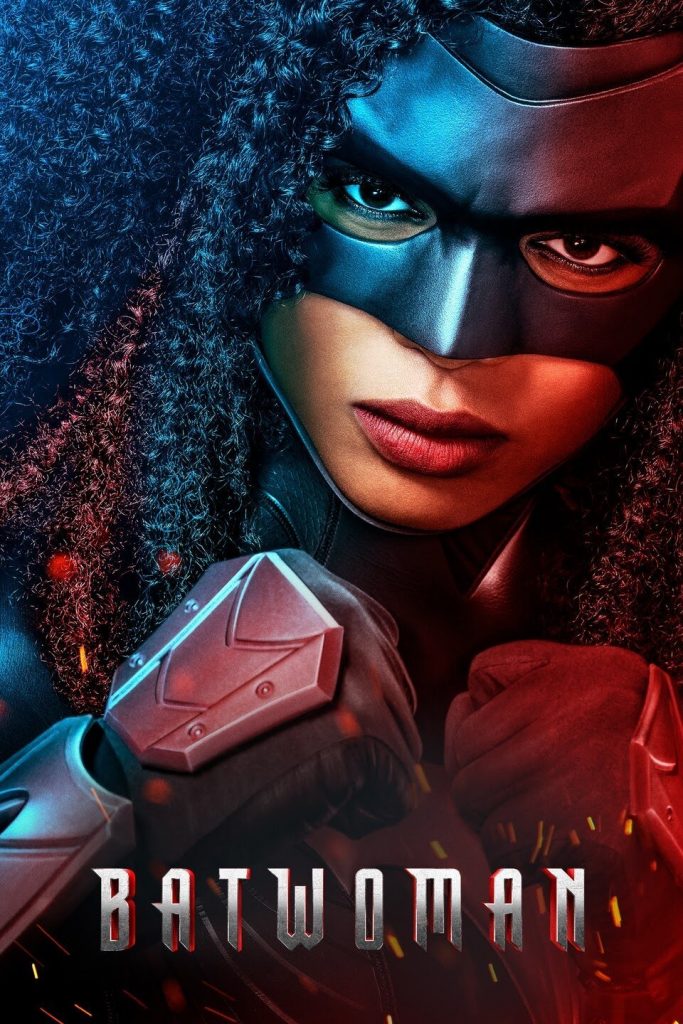 We’re close to the return of Batwoman, with the season set to premiere only about a week as of this writing! The show has been through a lot over the last year! From a less than stellar launch to losing its star I’m shocked that Batwoman wasn’t just canned. Don’t get me wrong though, I’m happy about it! I love the Arrowverse, after all! Details have been trickling out about the second season since the announcement that Javicia Leslie would be taking over. Leslie will be playing a brand new character, Ryan Wilder. Ryan Wilder will be taking over the cowl from Kate Kane, who has disappeared.

We recently learned Sfiyah would be a villain during its second season. We now know that Black Mask is the second villain of the season. He was first teased in the season 2 synopsis, which references the False Face Society. For those who may not know the False Face Society is the gang that Black Mask runs. It’s also interesting to note that Black Mask was also just recently portrayed by Ewan McGregor in the Birds of Prey film. Ewan McGregor knocked it out of the park in an otherwise mediocre movie. There is no news on who will be portraying Black Mask in Batwoman, but we hope he brings the same kind of energy. 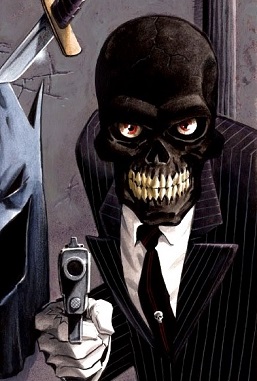 Little is known about this version of Black Mask. Caroline Dries, the showrunner of Batwoman, has said that Ryan Wilder has a vendetta against Black Mask, though. This is due to Wilder’s past with drugs.

“While Ryan never used drugs, she was in a relationship where somebody was using drugs and it’s ultimately what got Ryan put away in jail. So, it’s this idea that Ryan is this innocent woman and if she were white, per se, she might not have had the same punishment [that] she, as an innocent Black woman, had to go through. That’s a huge piece of her backstory, so that’s something we’re exploring this year,” is what Dries had to say. “Batwoman has this particular vendetta against the False Face Society because the idea of drugs permeating the city and nobody taking any responsibility for it strikes at her core.”

You won’t have to wait long to start watching Batwoman! The show premieres this upcoming Sunday, January 17th, 2021, on the CW!