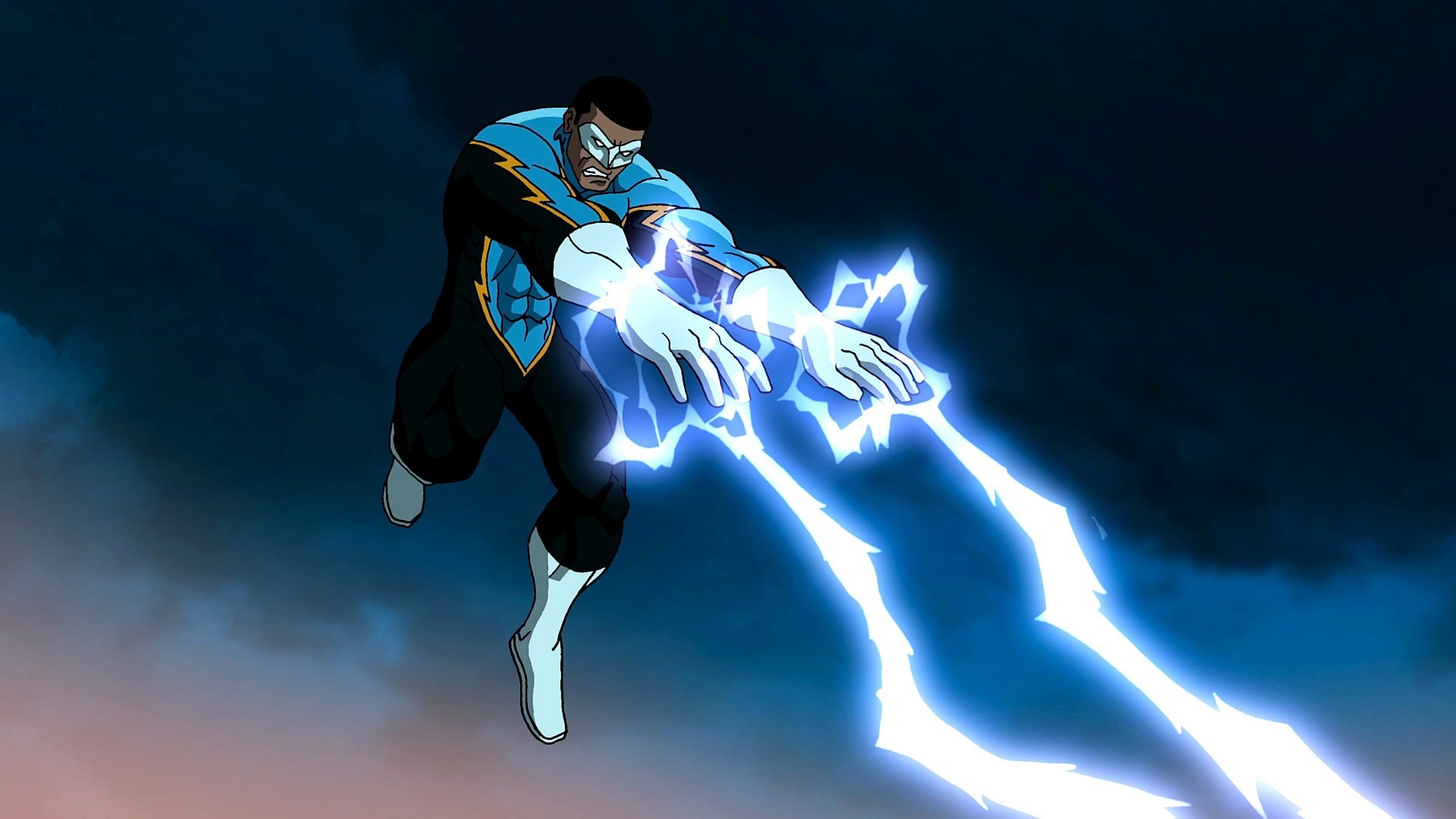 The CW is getting yet another superhero series.

TV Line reports that the network which currently airs Arrow, The Flash, Legends of Tomorrow, and Supergirl has given Black Lightning a pilot order. The superhero drama, also created by Greg Berlanti, was first greenlit by FOX back in September, however, it is unknown why they later turned it down. Here is the official description for it:

Jefferson Pierce made his choice. He hung up the suit and his secret identity years ago, but with a daughter hell-bent on justice and a star student being recruited by a local gang, he’ll be pulled back into the fight as the wanted vigilante and DC legend – Black Lightning.

Before the live action series, Black Lightning graced the screen in animated form and even made an appearance on Cartoon Network’s Young Justice.