Black Lightning will be back in a matter of weeks and The CW has released some information about the premiere. “The Book of Reconstruction: Chapter One.” is what the first episode/arc will be called. The episode will premiere on February 8, 2021. Furthermore, the premiere synopsis has been revealed as well. It’s not all good news though, as this season is going to be the final one. All we can hope for is that the series ends on a really positive note. We can also spend some time hoping that the spin-off focusing on Painkiller is good, as well! We’ll get a backdoor pilot for that sometime during the fourth season of Black Lightning. 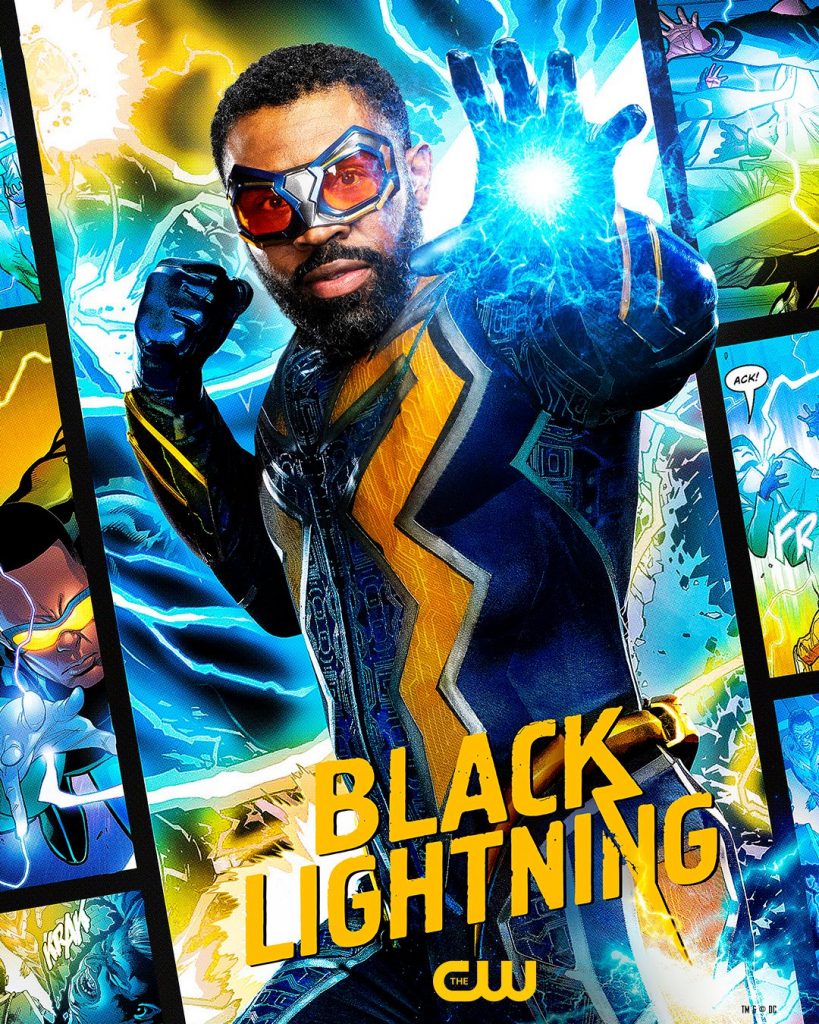 Series creator Salim Akil had this to say in regards to the series during an interview with Variety: “When we first started the Black Lighting journey, I knew that Jefferson Pierce and his family of powerful Black Women would be a unique addition to the superhero genre. The love that Blerds and all comic book fans around the globe have shown this series over the past three seasons proved what we imagined, Black People Want To See Themselves in all their complexities. Thank you to the phenomenal cast, writers, and crew without whom none of this would’ve been possible. I’m incredibly proud of the work we’ve been able to do and the moments we’ve been able to create in bringing DC’s first African-American family of superheroes to life for the culture. I’m very grateful to Peter Roth, Warner Bros. TV, Mark Pedowitz, The CW Network, and Greg Berlanti for their partnership and support of my vision at every step of this journey. While Season Four may be the end of one journey, I’m extremely excited to usher in a new chapter and continued collaboration with The CW as we tell the story of Painkiller.”

The synopsis is below.

Are you happy that the premiere synopsis has been revealed for Black Lightning?

Black Lightning returns on Monday, February 8th at 9 p.m. ET on The CW.