Despite Dwayne Johnson‘s past claims that “the hierarchy of power in the DC Universe is about to change,” it seems as if Black Adam may not be living up to those expectations. As poor reviews start surfacing online ahead of the movie’s premiere later this week, Black Adam currently holds a measly 52% approval rating on Rotten Tomatoes. It looks like things aren’t looking too good for the DCEU’s latest release. See some excerpts from some of the negative reviews below.

ComicBook.com‘s Evan Valentine rated the film a 3.5 out of 5 however, writing in part: “Is Black Adam the movie that will singlehandedly bring back the DC Cinematic Universe to stand toe to toe with what Marvel has built? No, but it’s certainly laying the groundwork for this to be a possibility down the line. Black Adam is a fun, frenzied, and flawed film that answers the prayers of many while also giving viewers an action-packed thrill ride with plenty of charisma from its key players.” 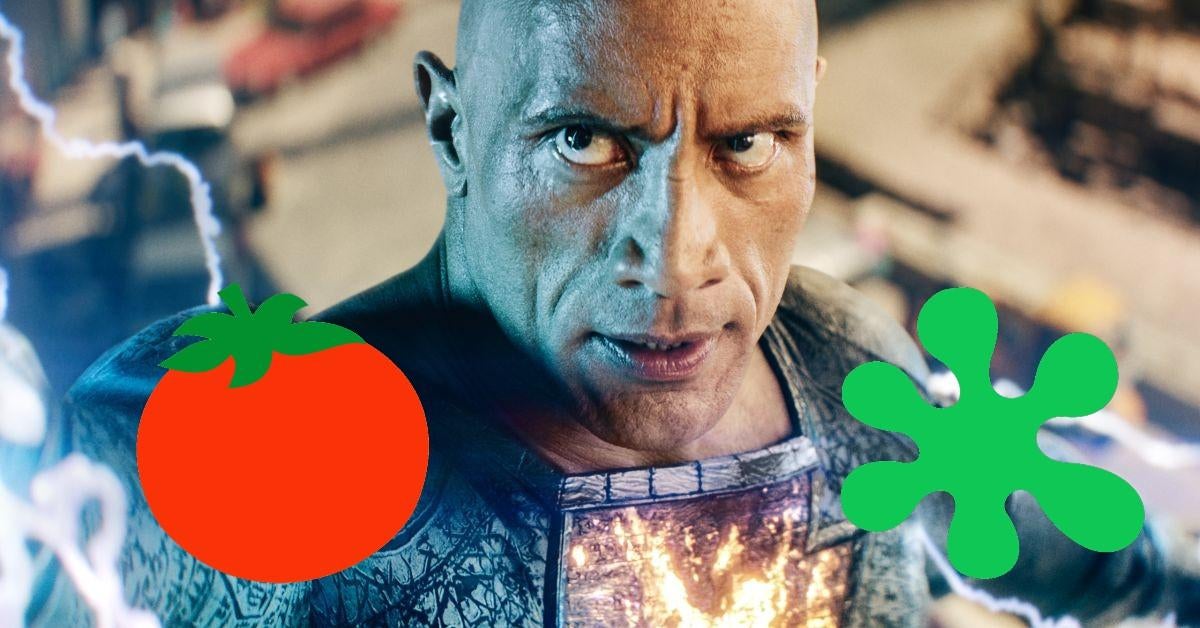 See what others have said about Black Adam.

“While a lot of Black Adam works, the whole can’t escape the messiness of trying to add to—or jumpstart—a franchise rather than tell a good story.”

“Director Jaume Collet-Serra and the design team do a great job in every department but are let down by a derivative and baggy screenplay by Adam Sztykiel, Rory Haines and Sohrab Noshirvani that goes from one violent scene to another like a video game.”

“Black Adam might not be the hero the DCEU needs, but it’s a welcome shift for this larger world and an invigorating look at the potential going forward in this universe.”

“Black Adam feels more like an outline than a finished film.”

“Whatever this new hierarchy of power is, it’s confusing as hell.”

“Black Adam may not be one of the DCEU’s best overall, but it successfully lays the groundwork for an exciting future.”

“Given the number of years this project was in development, and how it was promoted to shift the balance of power in the DC Universe, it’s disappointing that the end result is so unremarkable.”