Dwayne Johnson‘s DCEU debut in Black Adam was almost classified as an R rating by the MPAA, but several cuts later and the final product is a PG-13. This has become to be expected for most superhero films today. Though, it should be noted that some of the gruesome kill scenes had to be removed in order to achieve this lower ratings classification.

In a recent interview with Collider, producers Hiram Garcia and Beau Flynn discussed Black Adam‘s upcoming release. They both revealed that there was an earlier cut of the movie which was significantly more violent than what is set to be released. According to Garcia, violence is part of the character’s nature, so it was necessary to make the film more intense than most others in its genre.

“We really wanted to make sure that we honored the character of Black Adam. One of the things he’s known for is his aggression and violence, and to do a Black Adam movie that didn’t have that just wouldn’t have been authentic,” Garcia expressed. “So we always went into this knowing that we were going to push it as far as we did. We knew it was going to be a collaborative process with the MPAA to finally get it to where we were able, to get that rating, but we were able to pull it off. But it was really important for us to do that. And that’s something Dwayne was very committed to as well.” 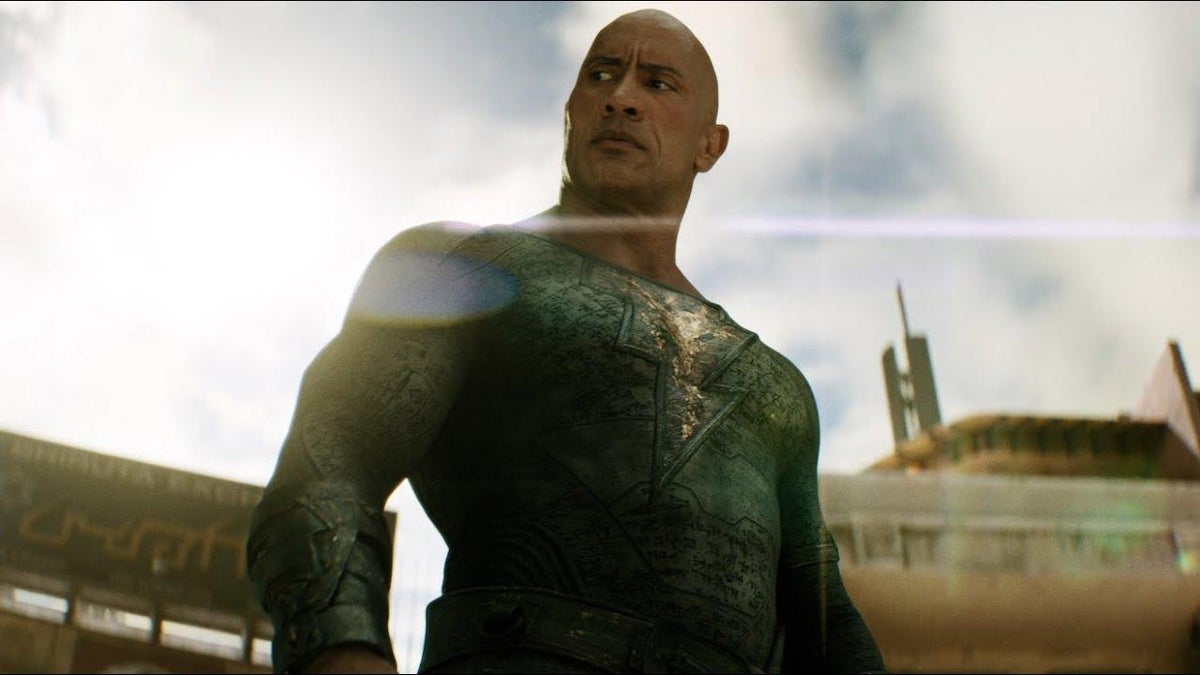 What scenes were cut from Black Adam’s original film?

In order to achieve a PG-13 rating, Flynn had to make some cuts, mostly concerning Black Adam’s more graphic kills. A few were still allowed in the final version shown in theaters.

“We did have to make a lot of edits, actually. There are some personal moments that we really love, but we had to let them go. But we never compromised, we never had to cut a scene. We had some really cool moments, and if you notice, there are some great moments when Black Adam is in the fly bike chase sequence and drops one of the intergang soldiers. Then there’s this great moment where the truck bounces over the body. But those are moments that you need and remember in these movies, you know what I mean? You can’t play it safe, and you have to go for it. And I think we have four or five of those. At one point we had about ten, and we were able to find some compromise with the MPAA on that.”

Warner Bros. has not yet announced whether or not they will release the R-rated cut of Black Adam on the film’s home release.

Home » News » Black Adam was Originally Rated R for This Reason, Then Edits Were Made