The stunning Billie Lourd just debuted a new look and it suits her perfectly. It also happened just in time for her to start filming Season 7 of Ryan Murphy’s American Horror Story. While we don’t know much about the season so far, Ryan has dropped a couple of hints for fans to try to decipher.

The first tease came in the shape of a doodled elephant with a very human (and scary) face. 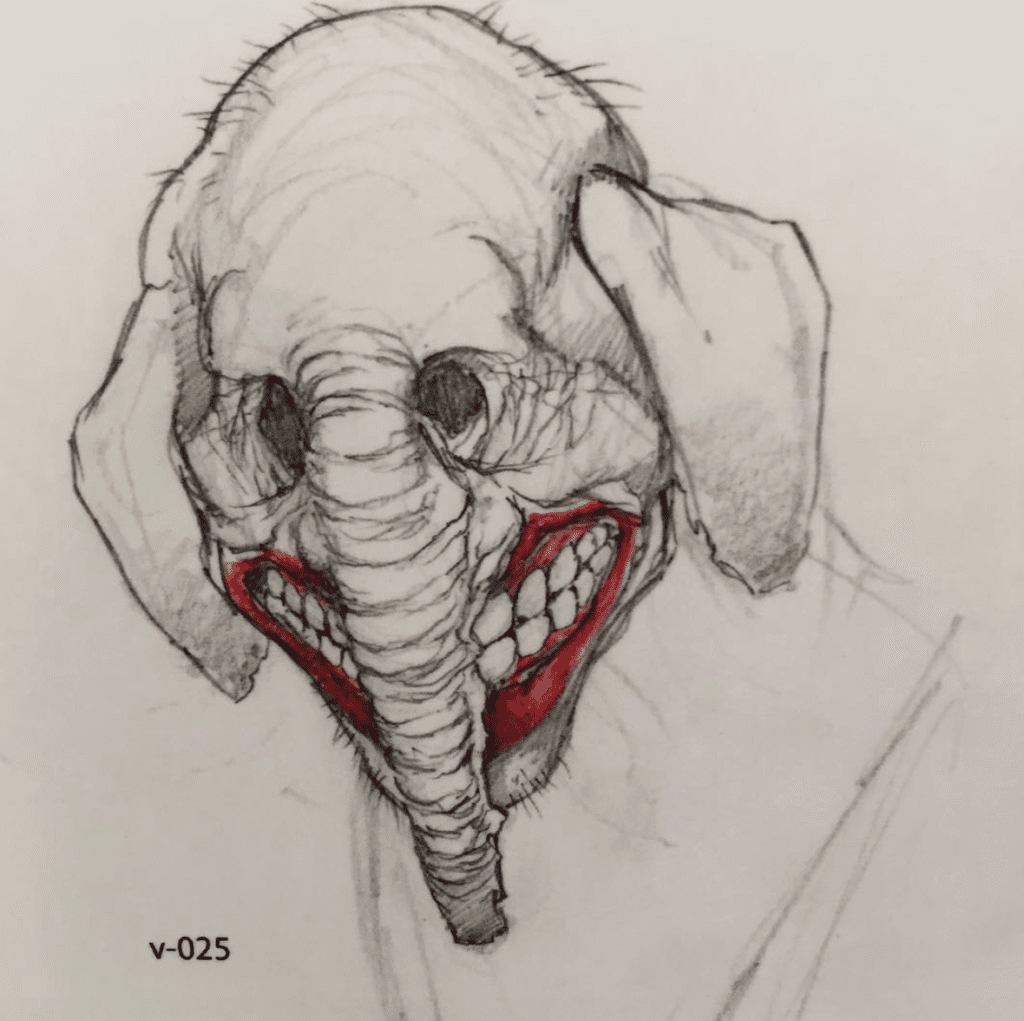 The second one also came from Ryan’s Instagram account and it debuted itself in the form a snap of blue hair titled ‘red white and blue clue’. 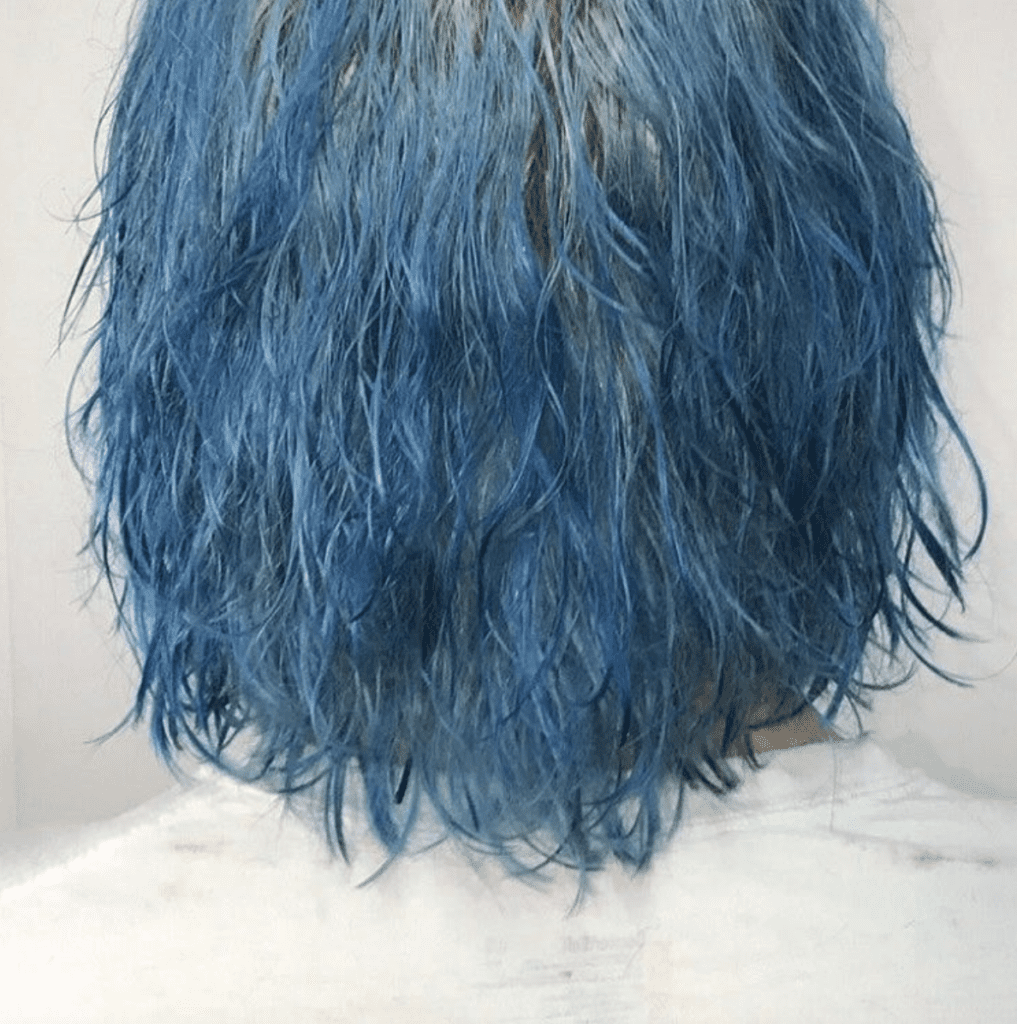 We now have another clue in the form of that new look we said that Billie Lourd debuted. Along with a photo of her and her silvery locks, Ryan captioned the photo: ‘Winter is coming. Can’t wait for everybody to see what the incredible Billie Lourd does this season on AHS.‘

We can’t wait to see what she does either, and after he spoke to Andy Cohen about the blatant fact that it will follow the election, we’re more curious than ever.

‘Well I don’t have a title, but the season we begin shooting in June is going to be about the election that we just went through. So I think that will be interesting for a lot of people.’

Ryan also said that the show may have Donald Trump as a character.

This season of American Horror Story will be Billie’s return to acting after the tragic loss of her grandmother and her mother, just hours apart, in December. She’s also worked with Ryan on another series, Scream Queens, which unfortunately will not return to Fox this fall.

We’re looking forward to the premiere of AHS Season 7, and we’re busy trying to put together what Billie could be doing and why that silver hair is so important. What are your ideas? Let us know.