The family of Bill Paxton has reached a settlement with the hospital where he died in 2017. The family sued the hospital in 2018 after Paxton passed away following heart surgery, saying that he should not have died. According to a report by Detroit News, that lawsuit was settled on Friday.

“The matter has been resolved to the mutual satisfaction of the parties,” the family’s lawyers, Bruce Broillet and Steve Heimberg said in a public statement. The terms of the settlement were kept confidential by mutual agreement. Neither side made a public statement about the agreement. The settlement still needs formal approval from a judge, but it is not the final step in this protracted process.

Paxton died on Feb. 25, 2017 after undergoing heart surgery. Eleven days after the procedure, he suffered a stroke due to complications with the surgery. Afterward, his family sued several parties for his “wrongful death,” including the hospital, the lead surgeon and the General Anesthesia Specialists Partnership. 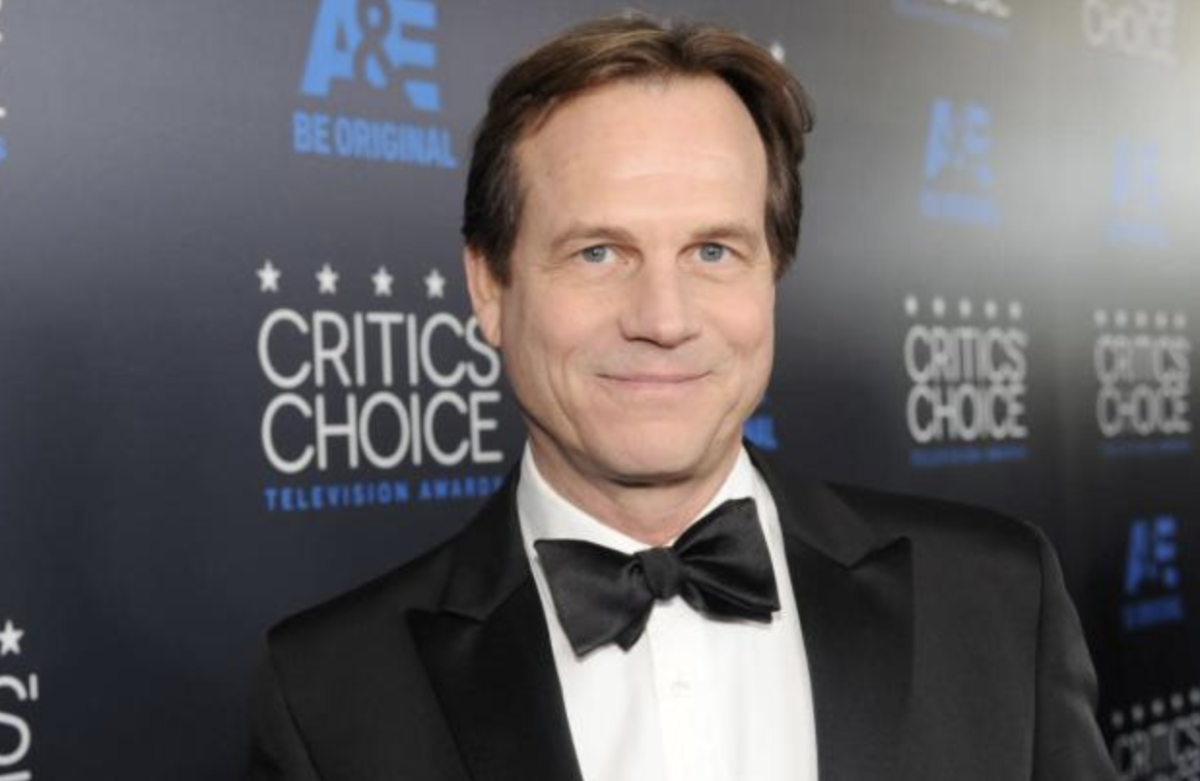 The lawsuit against the anesthesiologists was settled earlier this year. The hospital was also part of the settlement. That leaves only the lawsuit against Dr. Ali Khoynezhad. In their filings, Paxton’s family argued that Khoynezhad did not have experience performing the surgery he recommended.

The defendant has argued in court that Paxton and his family were warned of the dangers before surgery. They went into it willingly. The hospital was sued because the family argued that the hospital had prior knowledge of Khoynezhad’s tendency to do surgeries dangerously.

The anesthesiologist group said it was not responsible for Paxton’s death. But the group agreed to pay the plaintiffs money so that the group would not have to go to court and it would be expensive and time-consuming.

Paxton’s death shocked people all over the world. He was remembered as a kind friend and a collaborative colleague in the weeks after he died. Right now, it is not clear what will happen next in his family’s lawsuit against Khoynezhad.