After Searchlight Pictures Suspended production on Aziz Ansari’s directorial debut in April due to a complaint filed about co-star Bill Murray‘s inappropriate behavior, Keke Palmer finally opened up about her work on the film.

Palmer said she wasn’t sure if Ansari would finish the film within the month left of shooting. “If somebody could figure it out, it would be Aziz,” she told Variety‘s Marc Malkin at the Academy Museum Gala in Los Angeles on Saturday evening. I am really upset that we got cut short. It’s an amazing film Even though he didn’t directly reference Murray’s situation, Palmer still implied that the show might continue without him. [Ansari] would probably have to do a major rewrite, but I know what we got was gold.” 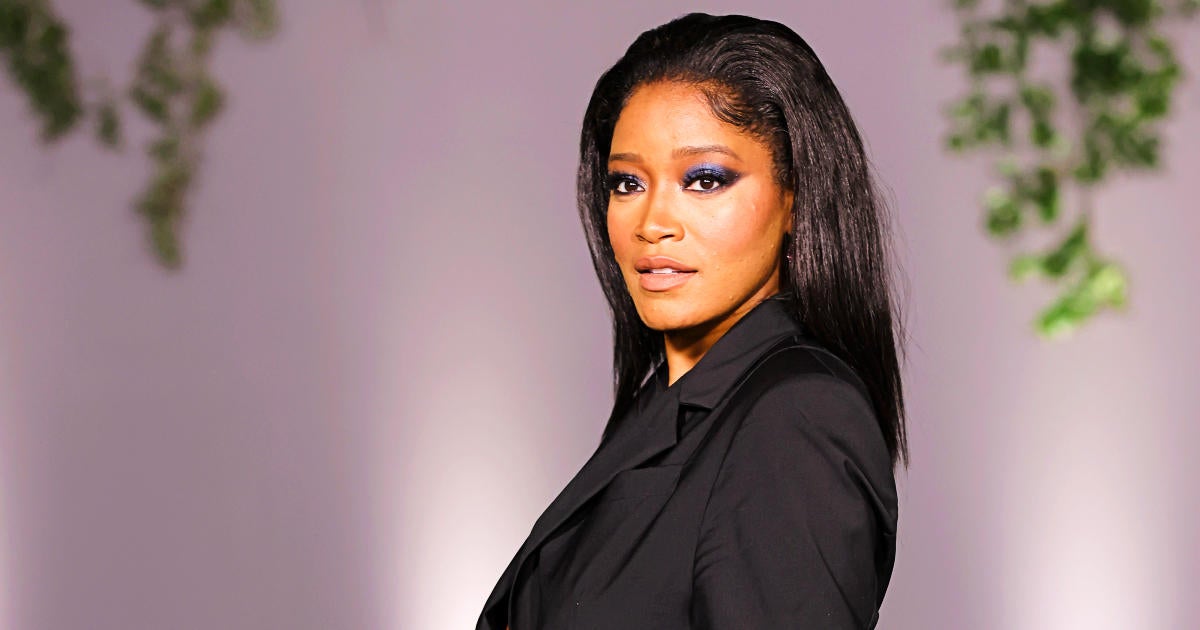 Recent reports claim that shooting on Murray’s film Being Mortal was shut down due to his “inappropriate behavior,” Now, an investigation by Puck has revealed even more distressing details about the 72-year-old actor, claiming that he kissed and straddled a woman on set against her will.

Author Eriq Gardner recounted events of and following the incident via “multiple sources” who shared what they witnessed. He described Murray as “particularly friendly” with a female production staffer on set who was around the same age and flirting with him. Despite withholding her name, Gardner confirmed that the woman was not actress Keke Palmer, despite rumors to the contrary.

The Ghostbusters: Afterlife star decided to mediate with the production staffer in order to resolve the conflict. Approximately $100,000 was paid to the staffer by Murray after some time had passed when both parties agreed upon the settlement. This action occurred due to the shared desire betweenMurray and the staffer of finishingthe film.

She agreed to keep the details secret. Gardner noted that, in addition to signing a non-disclosure agreement, the woman agreed to waive any legal claims she might have against Searchlight and Disney for producing Being Mortal

“Murray hoped this resolution—including the Disney waiver—would be enough to restart production,” the reporter added There are a number of reasons why this hasn’t happened, which says a lot about how Hollywood has changed since the #MeToo era. Ansari adapted “But that hasn’t happened for a number of reasons that speak to how Hollywood has changed in the #MeToo era. Being Mortal, which Ansari adapted from Atul Gawande’s nonfiction book about end-of-life care and which co-stars Seth Rogen, was about half-shot. Yet it looks like it’s headed toward cancellation rather than a reshoot.” from Atul Gawande’s nonfiction book about end-of-life care. The show co-stars Seth Rogen and was already half shot when news broke.

According to Gardner, it seems as if the show is heading towards cancellation rather than a reshoot. He claims that Searchlight, Disney CEO Bob Chapek, and their overall aversion to controversy are Ansari’s main obstacles at the moment.