As if Bill and Alexander Skarsgård weren’t cool enough already, the two gave us some of our favorite red carpet photos ever at the It film premiere in Hollywood. Bill, taking on the role of Pennywise, had a big night and Alexander made sure everyone knew how ‘in awe’ he was of his brother.

In fact, he pulled the ‘shocked’ look as he stood for photos next to the legend, Bill himself. As if he felt privileged to be in his presence, not at all like they’d spent most of their lives together anyway. The gesture is sweet at the same time that it’s hilarious. 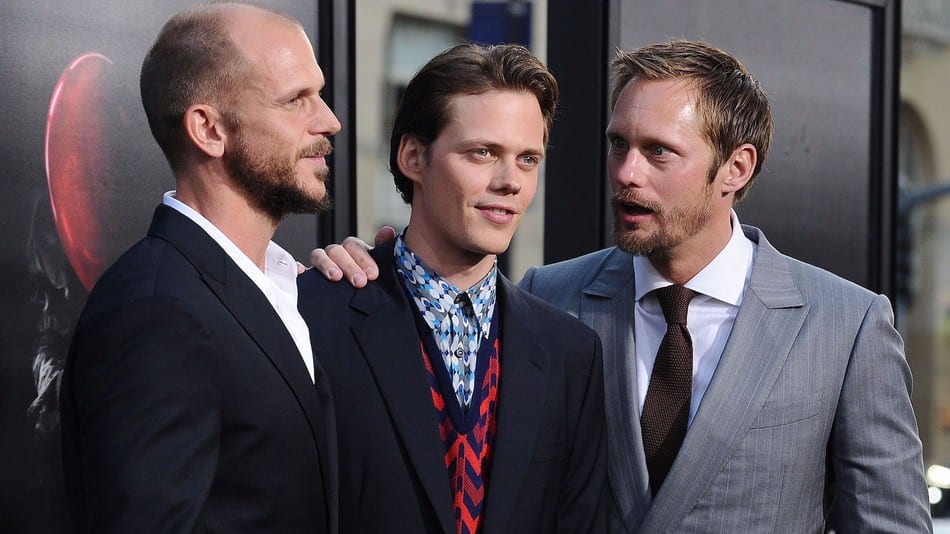 The photos only continue to get better, and Bill reacts perfectly to Alexander’s awestruck look. He still manages to own the premiere carpet while playing along. 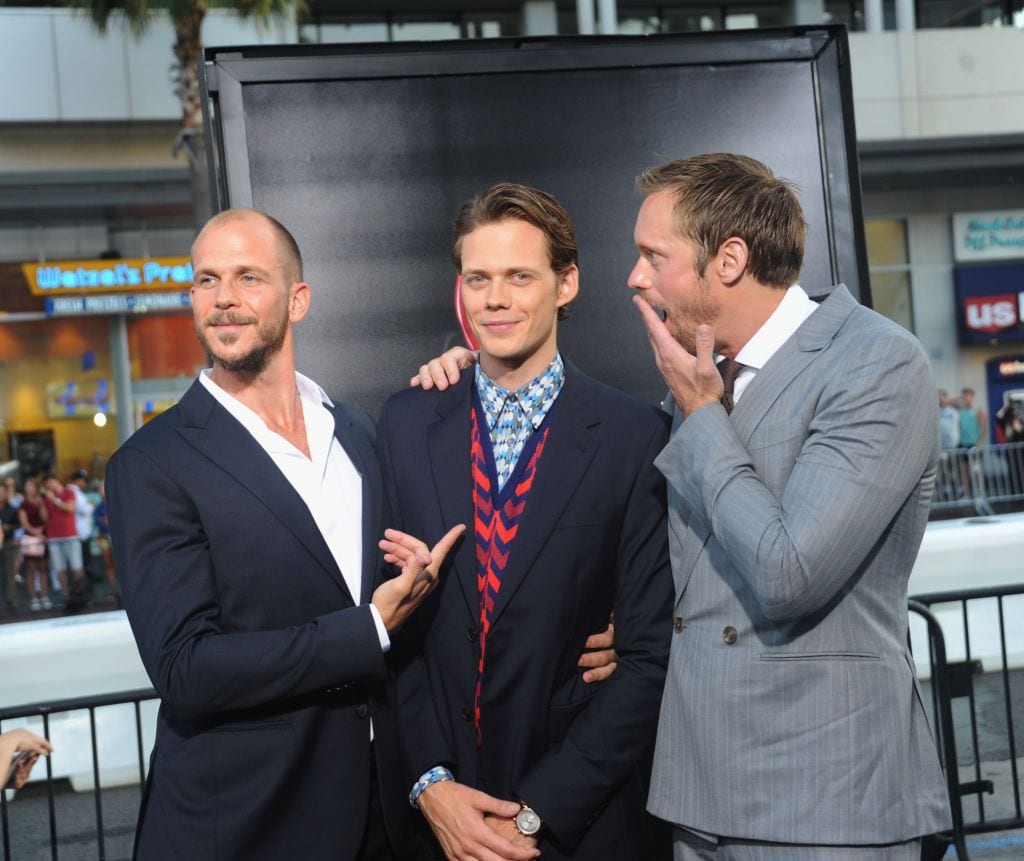 The shots of Bill and Alexander by themselves are even better. 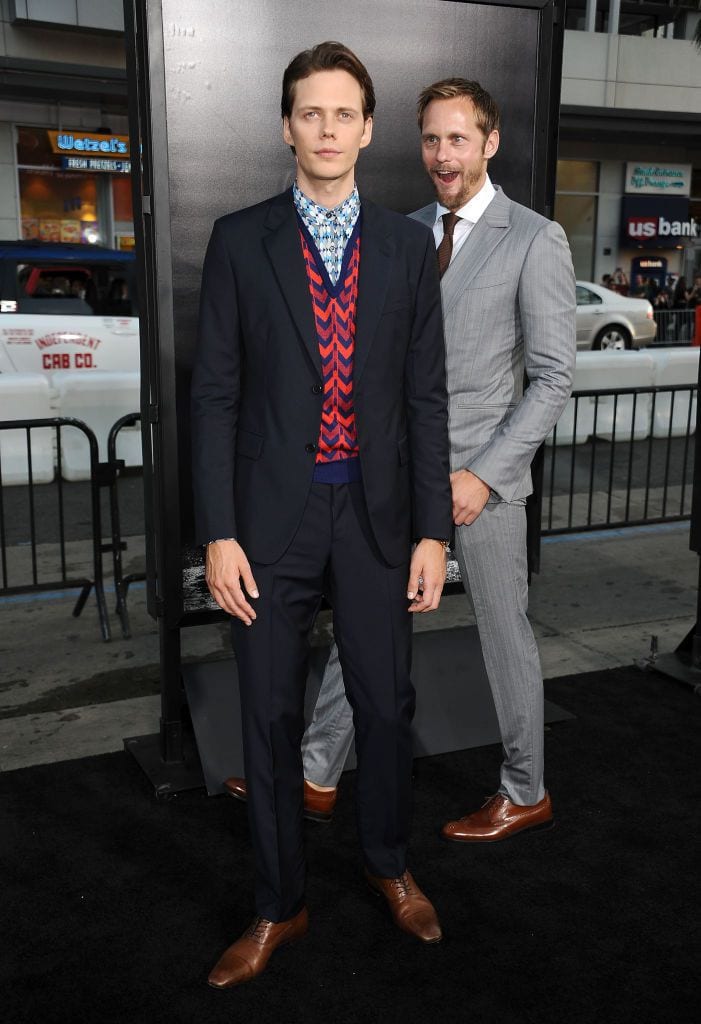 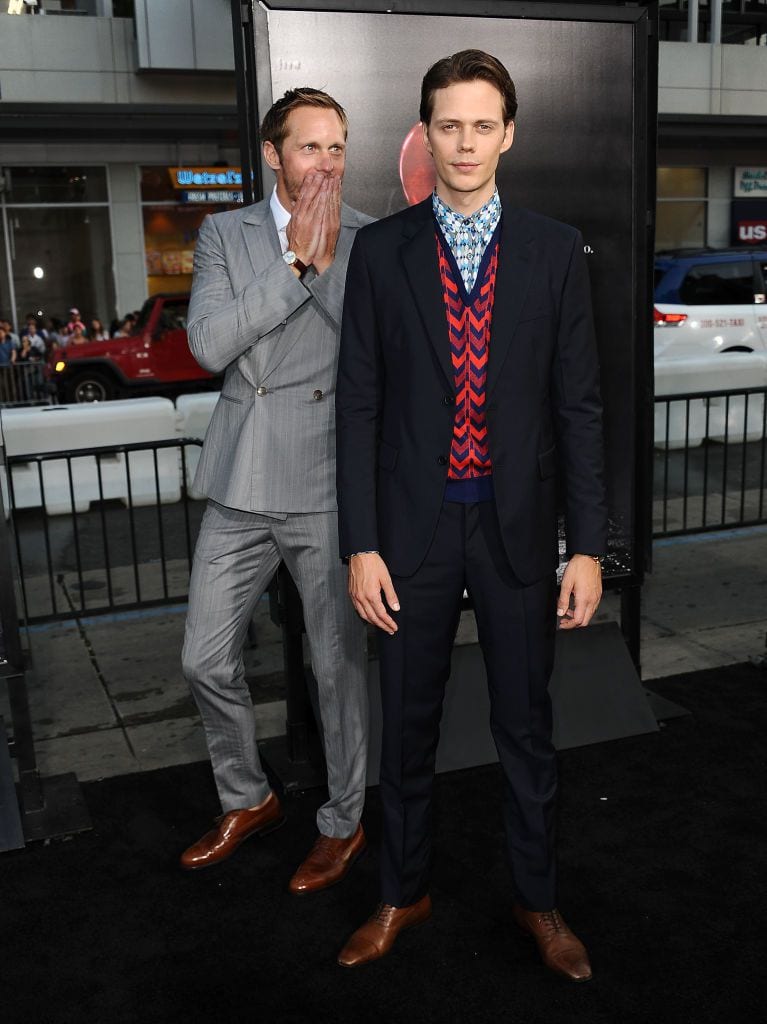 The first reviews for the new film are strong and calling It a likely contender for one of the best horror movies in recent time. It’s a fresh look at the losers club with a clown more terrifying than ever and it plays at all of our fears of clowns.

It hits theaters everywhere this Friday, and you too can join audiences around everywhere viewing the movie half hidden behind their hands.