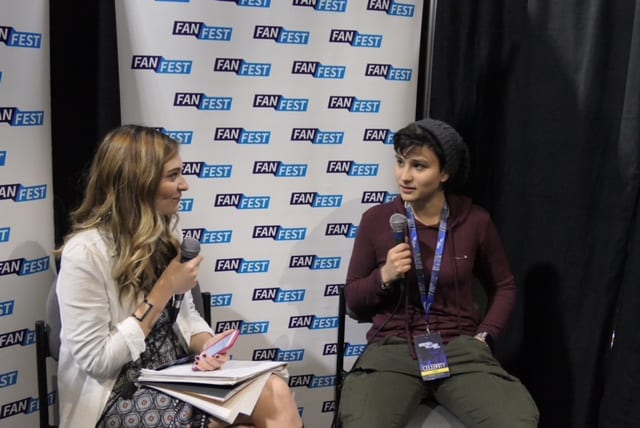 We got the chance to sit down with MTV Scream’s Bex Taylor Klaus at Heroes & Villains Fan Fest Atlanta who came out to fans via her Twitter account this weekend. We asked her if her decision to come out right now had anything to do with the current political climate. Her response, “Absolutely.” She went on to say, “I think there’s so much fear within and surrounding the LGBT community right now and I think it’s important for us not to go backwards. Back into the closet out of fear. It’s important for us t keep moving forward keep making strides.”

Live on YouNow in 10 minutes

“I just felt like that was a way I could contribute to that, It’s fighting back. Fighting the fear.” 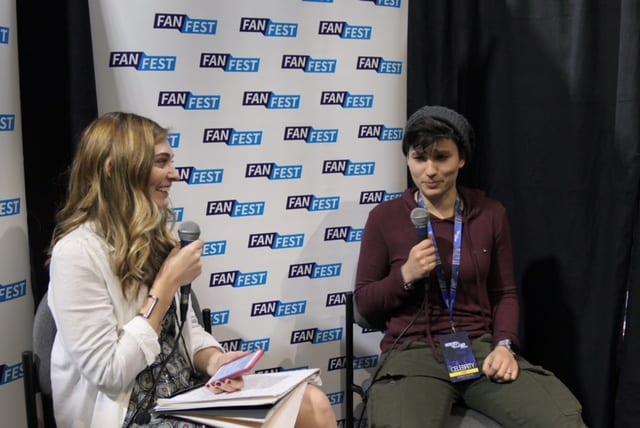 Bex has been vocal about her political views and the LGBT community in the past but with fan speculation surrounding her, this has been the first time she has addressed rumors about her sexuality being true.