Joe E. Tata, a television actor who was in the show Beverly Hills, 90210, died on Thursday. He was 85 years old. Ian Ziering, who played Steve Sanders in the show, announced the news on Instagram.

Tata was diagnosed with Alzheimer’s disease, according to a GoFundMe page, his daughter Kelly recently launched. After his health began deteriorating in 2014, she moved in with him to take care of him. In a June update, Kelly said her father was moved to the Motion Picture Television Funds’ memory care facility in April and she was living with a friend in Los Angeles to be close to him.

“One of the happiest people I’ve ever worked with, he was as generous with his wisdom as he was with his kindness,” Ziering wrote. “Though the peach pit was a 90210 set, It often felt like the backdrop to The Joe E. Tata Show. The stories of days gone by that he would share, incredible experiences in the entertainment industry that he was a part of would keep us all captivated.”

Although Tata was often seen in the background on 90210, Tata was a “leading force” for the actors, Ziering wrote. “My smile dims today but basking in fond memories moves him from my eyes to my heart where he will always be,” the actor continued. “My sincere condolences go out to his family and friends, and everyone else he was dear too. Rest In peace Joey.” 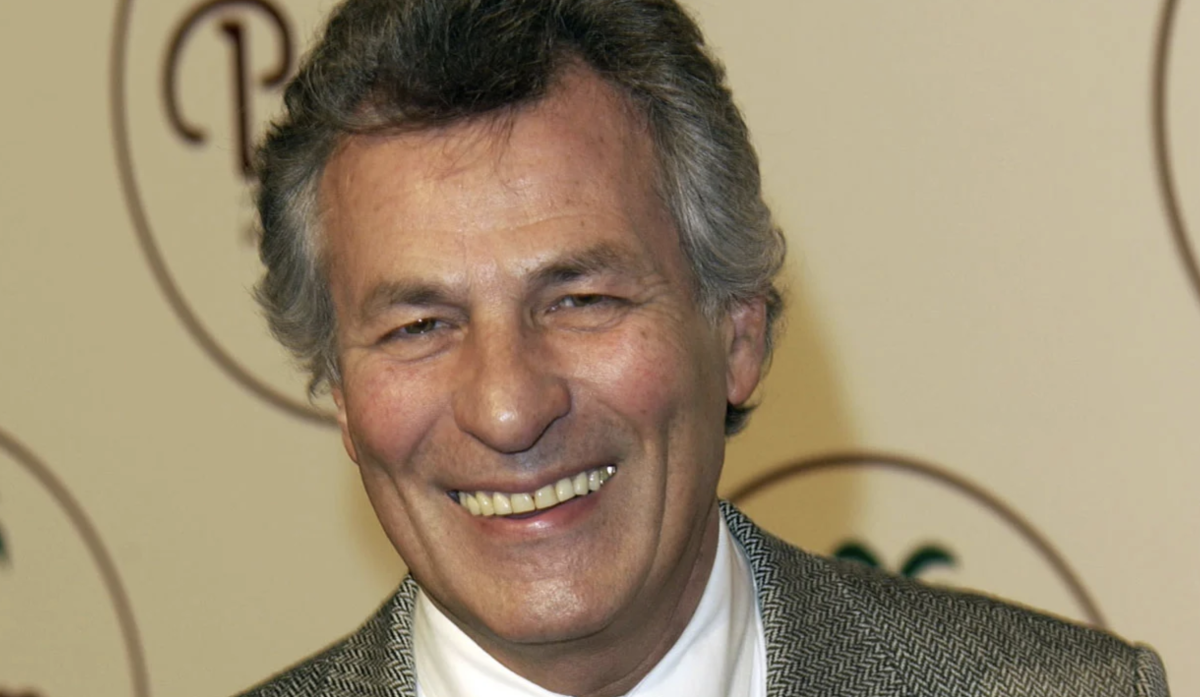 Tata was born on Sept. 13, 1936 in New York City. He started his career on TV in 1960 when he appeared on Peter Gunn. He worked on many different TV shows, including No Time For Sergeants, Gomer Pyle: USMC, Ben Casey, The Time Tunnel, Batman, Lost in Space, Mannix, Police Story, The Rockford Files, Hill Street Blues and Magnum P.I.. Tata starred as Nat Bussichio in over 200 episodes of Beverly Hills 90210 and made three appearances in the 2008 90210 revival. His final TV appearance was in a 2014 episode of ABC Family’s Mystery Girls.

Tata’s death was the latest in the 90210 family. In July, writer-producer Jessica Klein died at 66, following a battle with pancreatic cancer. Denise Dowse, who played Vice Principal Teasley, died earlier this month at 64 after she battled a “virulent form of meningitis,” according to her sister. Rebecca Balding, who starred in two episodes, died in July at 73. Luke Perry died in March 2019 after suffering a stroke at 52.