While we are still giddy from the recent news that Dear Evan Hansen’s Ben Platt would be starring in Ryan Murphy’s upcoming Netflix series with Barbara Streisand and Gwyneth Paltrow, we now have some more exciting news to come of Platt’s post-Hansen career! It was just announced that Platt will be heading to the big screen to star in a new movie titled Love & Oatmeal. 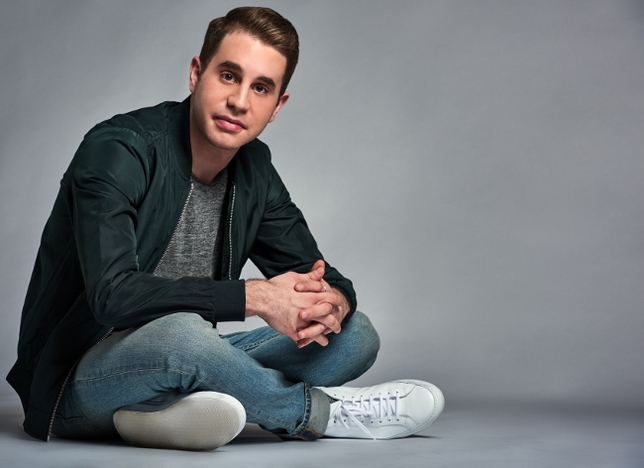 The film will follow “a twenty-something aspiring writer who, in the wake of his father’s sudden death, sees his dream of moving to Paris put in jeopardy when he is forced to temporarily take in his wildly unpredictable, mentally ill sister.” So, even though he’s turned in his Evan Hansen cast, with a plot like that, it’s safe to say that Platt is surely going to make us cry all over again with another emotionally gutting performance.

Love & Oatmeal will be written by Steve Waverly and directed by Peter Sattler.

Are you excited for Ben’s upcoming projects?

Ben Platt Reflects on ‘Dear Evan Hansen’ and His Amazing 2017