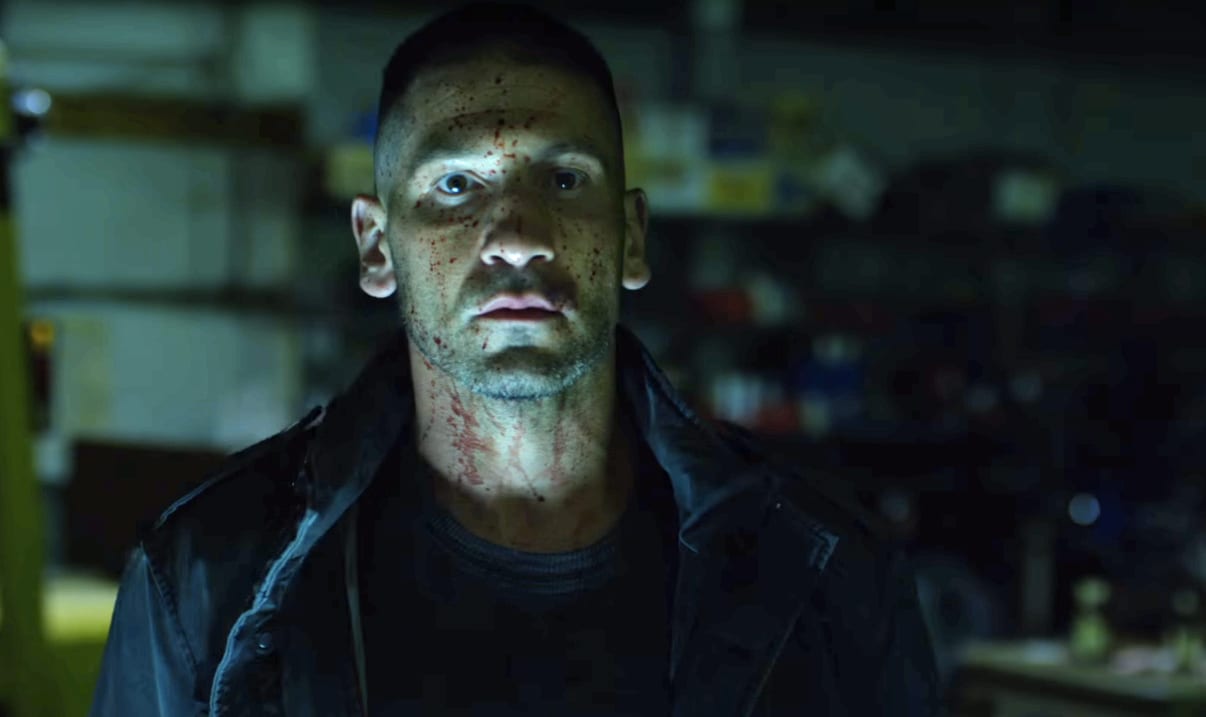 The Punisher may have found its first villain.

Actor Ben Barnes, best known for his roles in The Chronicles of Narnia and Dorian Gray, is set to star as a series regular, alongside Jon Bernthal in the upcoming Netflix series. Details about his character are vague at the moment, but it’s rumored that he will play Bobby Saint, originally played by James Carpinello in the 2004 film. Saint is the son of Howard Saint, who commissioned the hit on Frank Castle’s entire family after he murdered Bobby. However, it was Saint’s other son, John who shot Castle and left him for dead, prompting him to become The Punisher.

The Punisher marks the sixth Marvel series from Netflix, which include Daredevil, Jessica Jones, Luke Cage, Iron Fist, and The Defenders. It is rumored that Bernthal, who first appeared as The Punisher in the second season of Daredevil, will be a part of The Defenders in addition to having his own series. As of yet, there’s no word as to when production will start or when The Punisher will stream on Netflix, although many speculate it could arrive sometime in 2018.