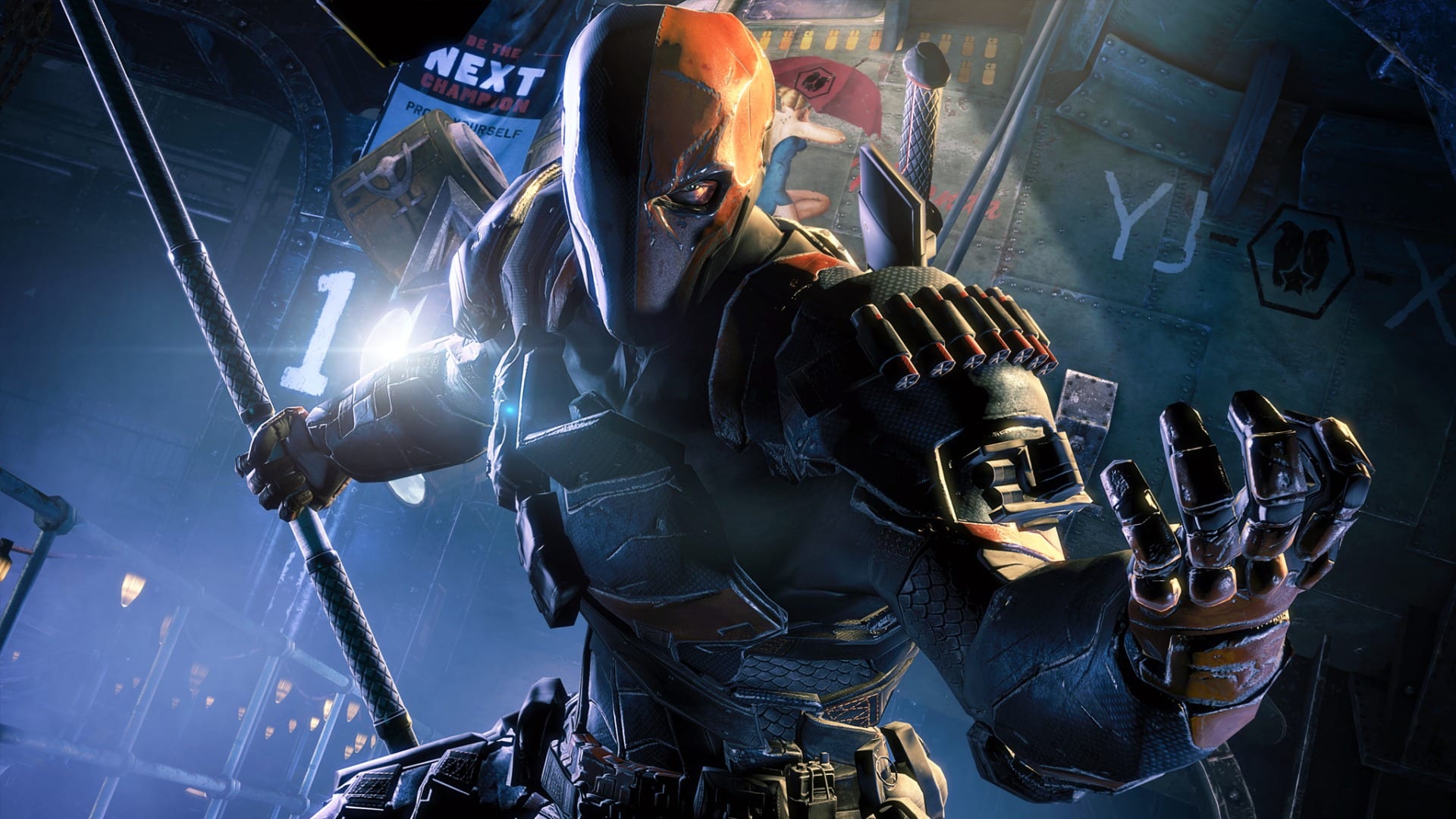 Following the news that Justice League had wrapped filming, Ben Affleck has shared some more details about the solo Batman film, specifically the introduction of Deathstroke.

During the press tour for his next film, The Accountant (in theaters next Friday), Affleck told Collider why he felt that Deathstroke was the ideal antagonist for Batman’s solo film –

“He’s a great villain because – I just had an instinctive feeling that he would match up with him [Batman] well. You know, I’m a big admirer of that character as well, especially in the New 52 the way that they did Deathstroke, and I thought that it could work.”

Wow, the man’s done his research! Affleck first teased Deathstroke several weeks back in a Twitter post before it was announced that Joe Manganiello had landed the role. Affleck also announced that the solo film will be titled “The Batman”, although he says that the title could change as the script progresses.