Ben Affleck and Jennifer Lopez had a more formal wedding ceremony after getting married in Las Vegas. The Hollywood power couple had their friends and family celebrate with them at Affleck’s Riceboro, Georgia estate. Lopez, 53, and Affleck, 50, married in Vegas on July 16, just over a year after they rekindled their romance and 18 years after they called off their first engagement.

The Georgia wedding was very different from the low-key trip to Vegas that made their marriage official. In her email about the wedding, Lopez said it was “exactly” what they wanted. “Stick around long enough and maybe you’ll find the best moment of your life in a drive-through in Las Vegas at twelve-thirty in the morning in the tunnel of love drive-through, with your kids and the one you’ll spend forever with,” Lopez wrote in July. “Love is a great thing, maybe the best of things – and worth waiting for.”

Even though the Las Vegas ceremony was perfect, Lopez and Affleck clearly wanted to celebrate their love with family. Their children joined them as they walked down the aisle, with Lopez wearing an extravagant custom Ralph Lauren gown. Here’s what we know so far about the wedding. 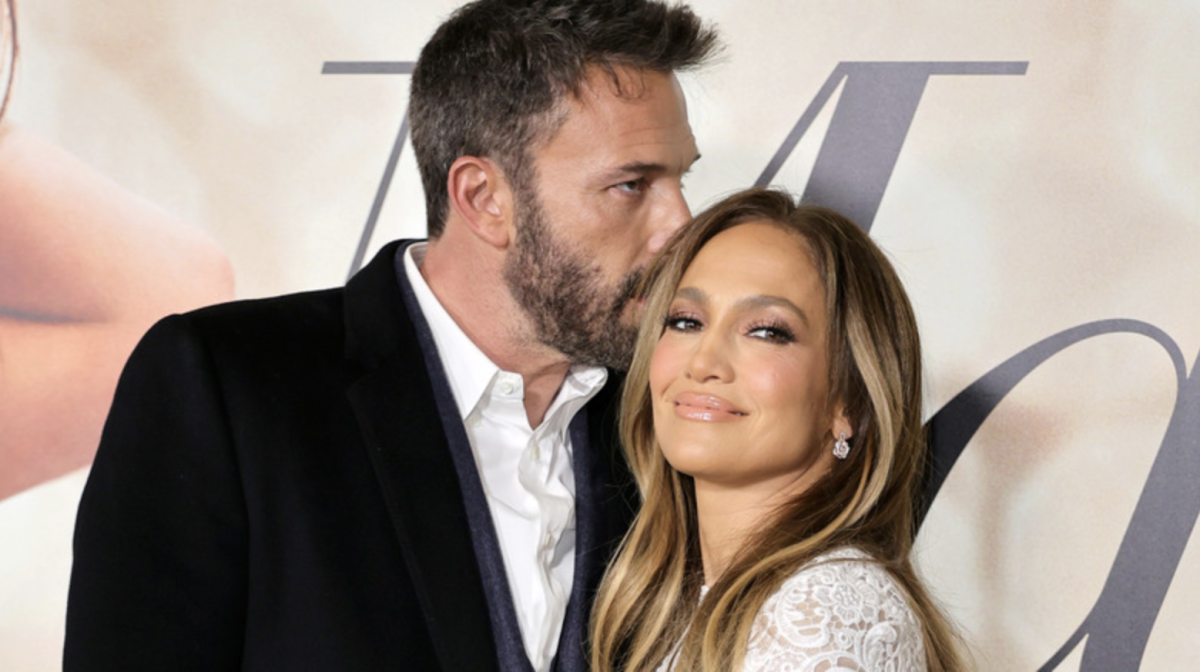 Casey Affleck, Ben Affleck’s brother, did not attend the wedding.

Ben Affleck’s brother, Casey Affleck, was not at the wedding. A TMZ videographer saw him in Los Angeles, but he did not say anything about the wedding. The Daily Mail reports that Casey had “prior parental commitments” in Los Angeles. He has two sons with his ex-wife, Summer Phoenix.

At the party, many famous collaborators were present. However, no exes were in attendance.

Affleck and Lopez invited many of their friends to their wedding. Matt Damon and his wife, Luciana Barroso, were there, as were Kevin Smith and his wife, Jennifer. Affleck’s William Morris Endeavor agent Patrick Whiteshell was there, as was Lopez’s friend Leah Remini. Author Jay Shetty officiated the wedding. Affleck’s first wife, Jennifer Garner, was not there. Lopez’s exes – Marc Anthony and Diddy – also did not attend the nuptials.

Affleck and Garner are parents to three children, Violet, 16, Seraphina, 13, and Sam, 11. Lopez and Anthony are parents to 14-year-old twins Max and Emme. They were reportedly at a wedding together.

Lopez’s dress was designed specifically for her by Ralph Lauren.

Before the wedding, sources told Page Six that Lopez is expected to wear a custom Ralph Lauren dress made in Italy for an upcoming event. She has worn Ralph Lauren designs in the past for other events, most recently at the 2021 Met Gala. Lopez also wore Alexander McQueen and Zuhair Murad gowns this past weekend when she married Affleck in Vegas. 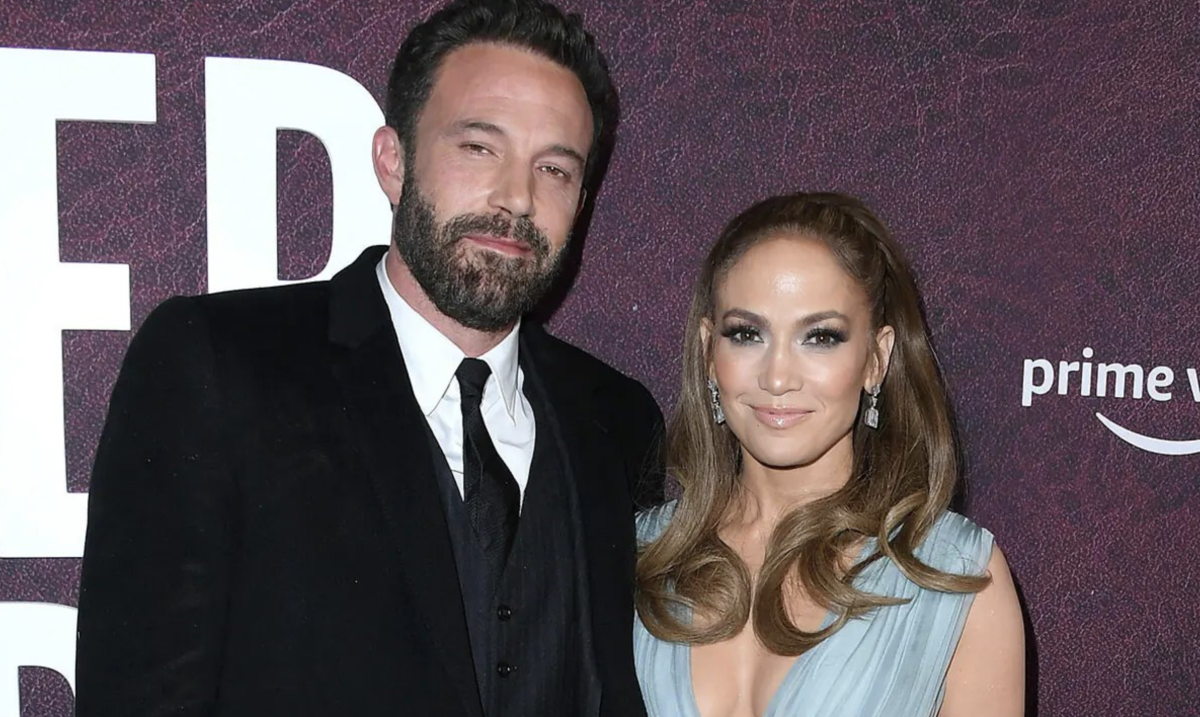 The wedding happened on a property owned by Affleck that is 87 acres and is called the Hampton Island Preserve.

The wedding ceremony on Saturday was part of a three-day celebration in Georgia. They married on Affleck’s 87-acre compound on Hampton Island Preserve, where white was the dominant color of the day. Affleck even wore a white tuxedo. Jay and Silent Bob stars Jason Mewes and Smith posted a photo showing themselves and their wives also wearing all white to the ceremony.

Affleck’s mother was reportedly taken to the hospital before the wedding.

Affleck’s mother was hospitalized on Friday before his wedding. An ambulance was seen outside Affleck’s estate. Boldt reportedly fell from a dock and was taken to a hospital near Savannah. She wasn’t in the hospital long, as photos showed her leaving the building in a wheelchair, reports PEOPLE.

Lopez thought the wedding was great.

Some people close to Lopez and Affleck are talking about the wedding even though we haven’t heard comments from the celebrities themselves. One source told PEOPLE Lopez thought the ceremony was “perfect.”

“It was a dream for her. She loved having all the kids there. She loved the location. It all felt very special,” the insider said, adding that feels “extremely happy being married” to Affleck. “She keeps saying ‘my husband and it’s very cute,” the insider added.

Home » Movies » Ben Affleck and Jennifer Lopez’s Second Wedding: All the Details, Including Who Was & Wasn’t There!