The Arrowverse crossover is cancelled for 2021!

With all the good news that’s been going around lately, I suppose it was only a matter of time until some bad news had to dampen our spirits. Unfortunately, the CW has revealed that the Arrowverse crossover for 2021 will not be happening due to the ongoing pandemic. Superhero fans from all over look forward to the big spectacle that is these crossovers every year. It was previously reported that the crossover would be of a smaller scale this year. It would only crossover two shows as opposed to the entire universe. It was going to be of a smaller scale because of how huge the Crisis on Infinite Earths was. The 2021 crossover was only going to feature Batwoman and the new additions to the Arrowverse Superman & Lois. 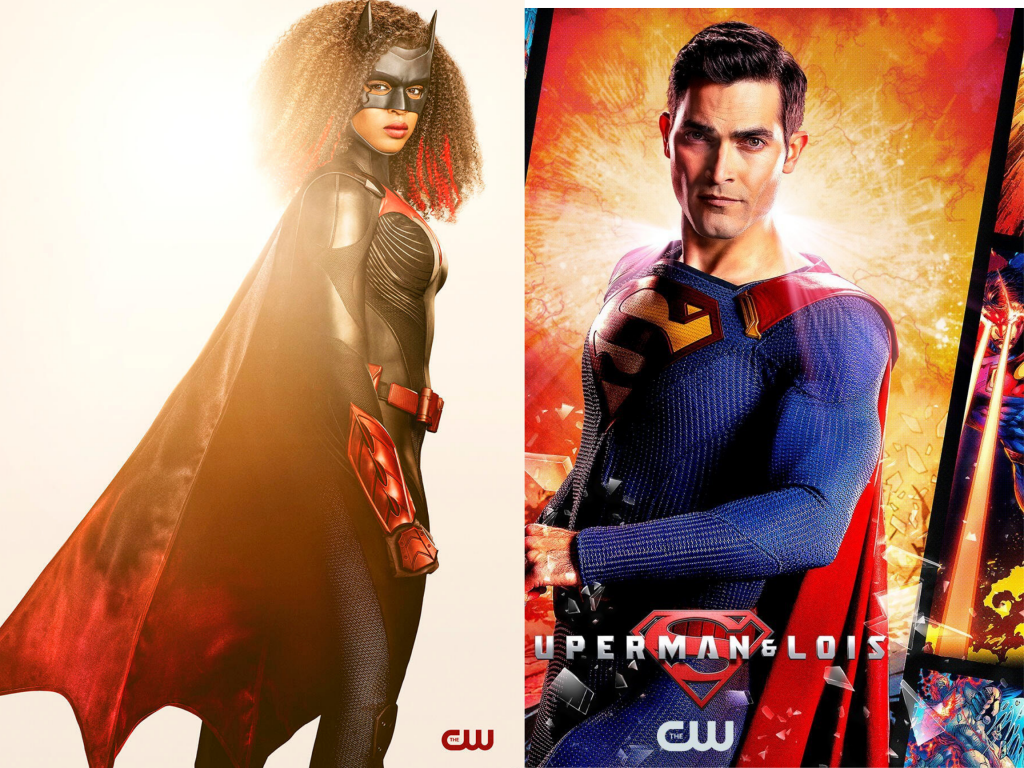 Truth be told I kind of expected it. With the pandemic still in full swing, I feel like the logistics of planning a crossover would have probably been a nightmare. You have to at least commend the folks over at the CW for making what is probably the right decision. If anything maybe this means that they can put more resources into making next year’s crossover even bigger. It remains to be seen whether or not we ever get the story they meant to tell. It is entirely possible that when things go back to normal we get the crossover the originally planned. If not I’m sure that we’ll get an awesome crossover next year!

Even though there’s no crossover this year you can still look forward to the return of the two shows. Batwoman is right around the corner and will be premiering this upcoming Sunday. Superman & Lois isn’t too far behind though and will be flying onto our screen on February 23rd, 2021. The flash returns on that same day as well! We will still have lots of superheroes to keep us going throughout this year.