A lot of information has been coming out in the last few days about the DCEU films. Ray Fisher did a big interview and spoke out and so did Chris Terrio, the writer behind BVS and Justice League. It’s become apparent over the last couple of days that he’s not happy with what happened to either of the films he’s written for DC. It sounds as though the films were marred by interference and sudden changes, not to mention big rewrites. Nothing went right when making these films and Terrio seems to disagree with almost all of them. Worst of all, for him, I think is that BVS and Justice League hurt the writers’ reputation. That would hurt me too if I’m being completely honest. One of the aspects discussed was the impact both of those films had on Terrio. 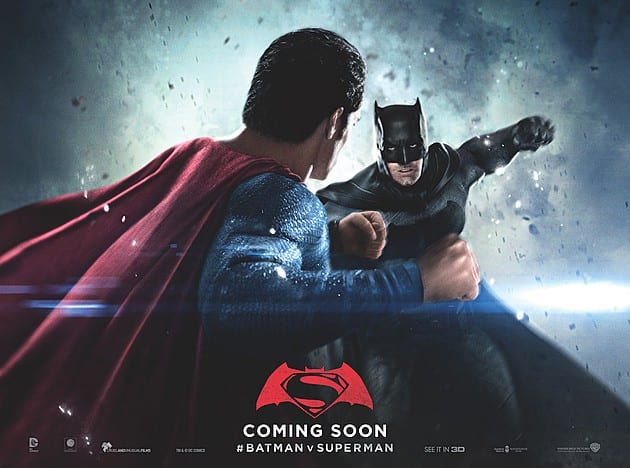 “People do have problems with [Zack Snyder’s Justice League], and they’ll quibble with the length, and they’ll quibble with the way that certain characters are written. But that I can take, because that is actual critique of my work. That’s fair game, and that I’ll engage with any day. People can quarrel with the movie, but at least they’re quarreling with my version and with Zack’s version of the film…Justice League, the Zack Snyder version, is the only script other than Argo that I have a sole writer credit on. I really did develop this. So I can stand by this version, love it or hate it.” the writer told Vanity Fair.  “It hurts your reputation, but more importantly, it poisons your soul and your confidence, especially when this other version of the film wasn’t seen.”

Luckily, his career wasn’t completely ruined. He went on to help write Rise of Skywalker, which was a pretty big deal. Ironic that Rise of Skywalker also had some mixed reactions. It’s still a shame that BVS and Justice League hurt the writers’ reputation at all.

BVS and Justice League (both versions) are on HBO Max.