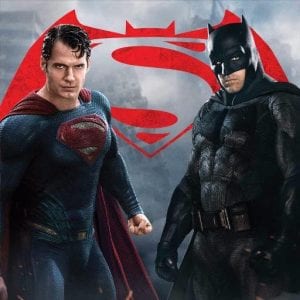 We all know that the theatrical cut was such a horrible disappointment to critics, but the new R-rated director’s cut truly fixes the plot holes and misconceptions of this film. ‘Batman V Superman: Dawn of Justice Ultimate Edition’ fills in the gaps that was devastatingly missing from Snyder’s theatrical version.

The pacing and character motivations, especially Lex Luthor’s evil schemes and Clark Kent’s struggles of dealing with being accepted on his foster planet, are all now brought to a better understanding. Why Warner Bros. would have Snyder cut thirty crucial minutes that actually makes the film tremendously better is disturbing. Yes, it was cut down to be able to be shown in more venues but, this was a major mistake. Think of the millions more that could’ve been earned had this been the version the world was meant to see. Not to mention the critics would probably rate it much higher than the abysmal Rotten Tomatoes score it received.

Well, now you be the judge. It may not change everyone’s minds but, at least its gives more credibility to the film. If you did not enjoy the theatrical cut at least this ultimate version will clear up all the small plots and bring hopefully some justice…ahem, to the story.

Batman V Superman: Dawn of Justice Ultimate Edition will be released on July 19, 2016 on DVD and Blu-Ray or watch the Digital version now.