When, a while back, the announcement came that the Telltale Game was revealed, a lot of people were so excited (including, yours truly). But, it did not have an exact release date. Warner Bros. Interactive Entertainment and the Telltale Games company, made an announcement today with the exact info we need. 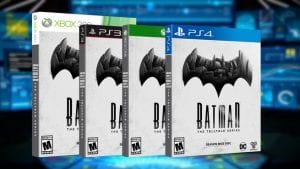 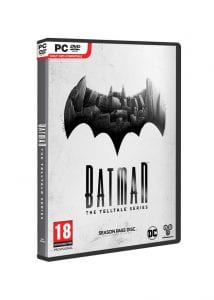 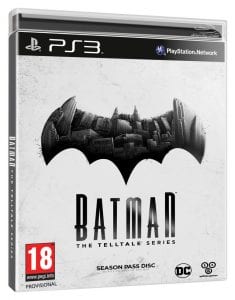 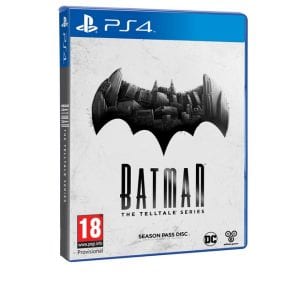 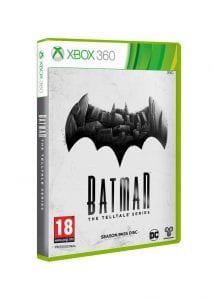 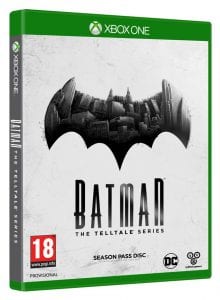 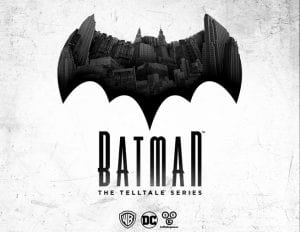 The Telltale Game will be released as a digital download in August on console, PC/Mac and on Android and iOS devices. If you rather have the real thing, you’ll have the wait for it the be released in North America on September 13 in the stores. It will be packed as a ‘Season Pass Disc’ which will have the first five episodes of the Telltale game. You’ll also have access to the 4 next episodes that will be available as a download. They will become available through an update.

In Europe it will hit the stores on September 16.

Who’s excited for this game?