Fans have been begging for a sequel to Batman The Animated Series for years, almost begging for one! Finally, we might be getting a sequel to the best animated Batman series of all time. Not only was Batman TAS amazing for its time, and remains so to this day, it also launched an entire universe! It spawned a couple of Justice League series, Static Shock, and even Batman Beyond! The series is also incredibly famous for introducing Harley Quinn, one of DC Comics’ most popular characters of all time. A rumor is spreading that a sequel series is in development over at HBO Max and comes courtesy of Marc Bernardin and Kevin Smith. 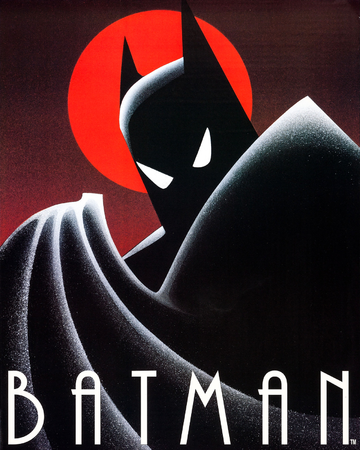 During Fatman Beyond, Kevin Smith seemed to let on that he knew about the series. “I don’t know what you’re talking about,” Smith joked before also confirming the news. “I’m not involved, but I too have heard this and I’ve heard this from very reliable people. When I heard it I freaked out, and I heard this…I would say a month before you just said it. I think that’s real, I don’t think that’s a rumor, I wouldn’t say ‘Set your watch to it,’ but it’s an idea whose time is not only coming, I think it came, and it’s smoking a cigarette. I think that’s gonna happen. How fucking amazing would that be because you can just literally pick up and keep going. It’s not like, oh we gotta explain why everyone’s older, it’s fucking animation man so you can go right back to those amazing fucking stories.”

If this news is true it is absolutely insane and would make HBO Max a must-have for any DC fan. This would make two DC Animated series exclusive to HBO Max, the other being Harley Quinn. Whether or not this serious would be affected by the comic currently releasing set in the animated series universe is unknown.