We all know that old comic books can be expensive. Especially if they’re key issues, meaning the first appearance of a character. Certain major events can apply as well, for a comic to be considered a key book. The more popular the character the more the book fetches, usually. Well, a very early Batman comic has sold for a staggering $2.2 million. 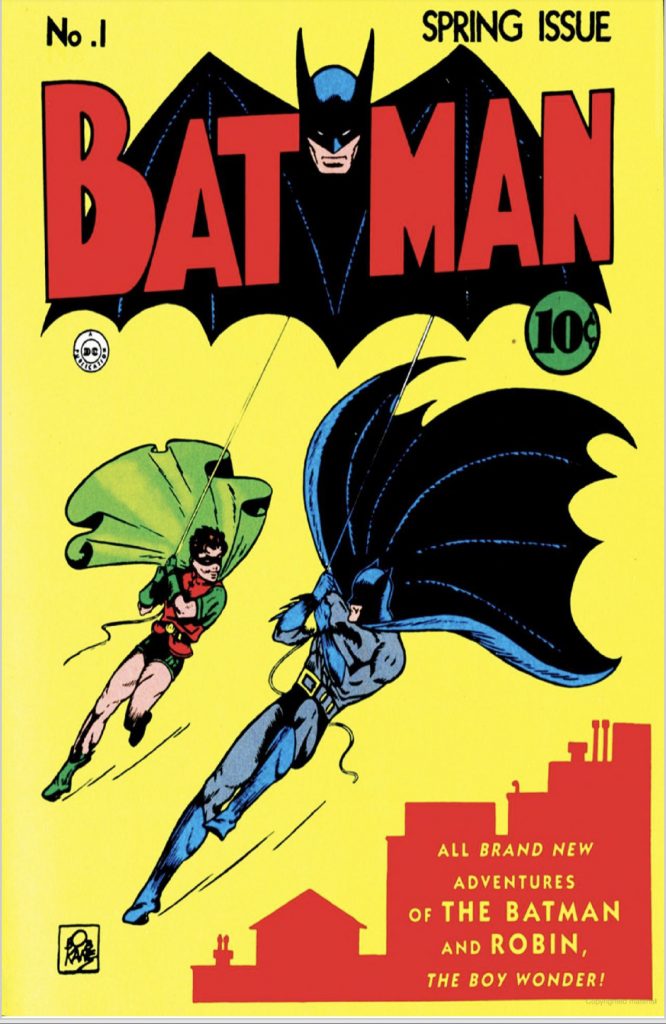 Batman is one of the most popular superheroes of all time, and his comics have always been popular. More recently the Batman series has introduced a number of new characters. Some books were very valuable for a while, specifically titles featuring Punchline. Hell’s Arisen #3 was being scalped to hell. None of those are even in the same ballpark as a original Batman #1.

The comic in question, a high grade Batman #1, originally came out in 1940. That means it even predates WWII. The comic in question was written by Bill Finger and drawn by Bob Kane. Finding that comic is crazy enough on its own but one in good condition? They’re almost extinct.

This issue is notable for a number of reasons. It is the first issue of the ‘Batman’ series. Batman’s first appearance was actually in Detective Comics #27. He was so popular that he took over that book and also got his own ongoing title. Batman #1 also introduced the Joker for the first time. It introduced Catwoman as well!

It is rare for comics to sell that high, with only a handful having ever achieved the goal. Nicholas Cage, for example, actually owned an Action Comics #1 at one time. Action Comics #1 was the first appearance of Superman.

The Batman #1 that sold was graded at a 9.4 AND it had white pages too. It is now one of the most expensive comics in the world. Comics of that caliber rarely trade hands, as people try to hang onto them.

The fact that this Batman comic has sold at all is mind blowing to me. I’ll just have to spend my time wishing I had 2.2 million dollars to throw around.

Home » Comics » Batman Comic Has Sold For A Staggering 2.2 Million