Barbie Ferreira says she will not return to the show Euphoria for its third season.

The actor announced her apparent departure via Instagram, writing in a story post: “After four years of getting to embody the most special and enigmatic character Kat, I’m having to say a very teary-eyed goodbye. I hope many of you could see yourself in her like I did and that she brought you joy to see her journey into the character she is today. I put all my care and love into her and I hope you guys could feel it. Love you Katherine Hernandez.” 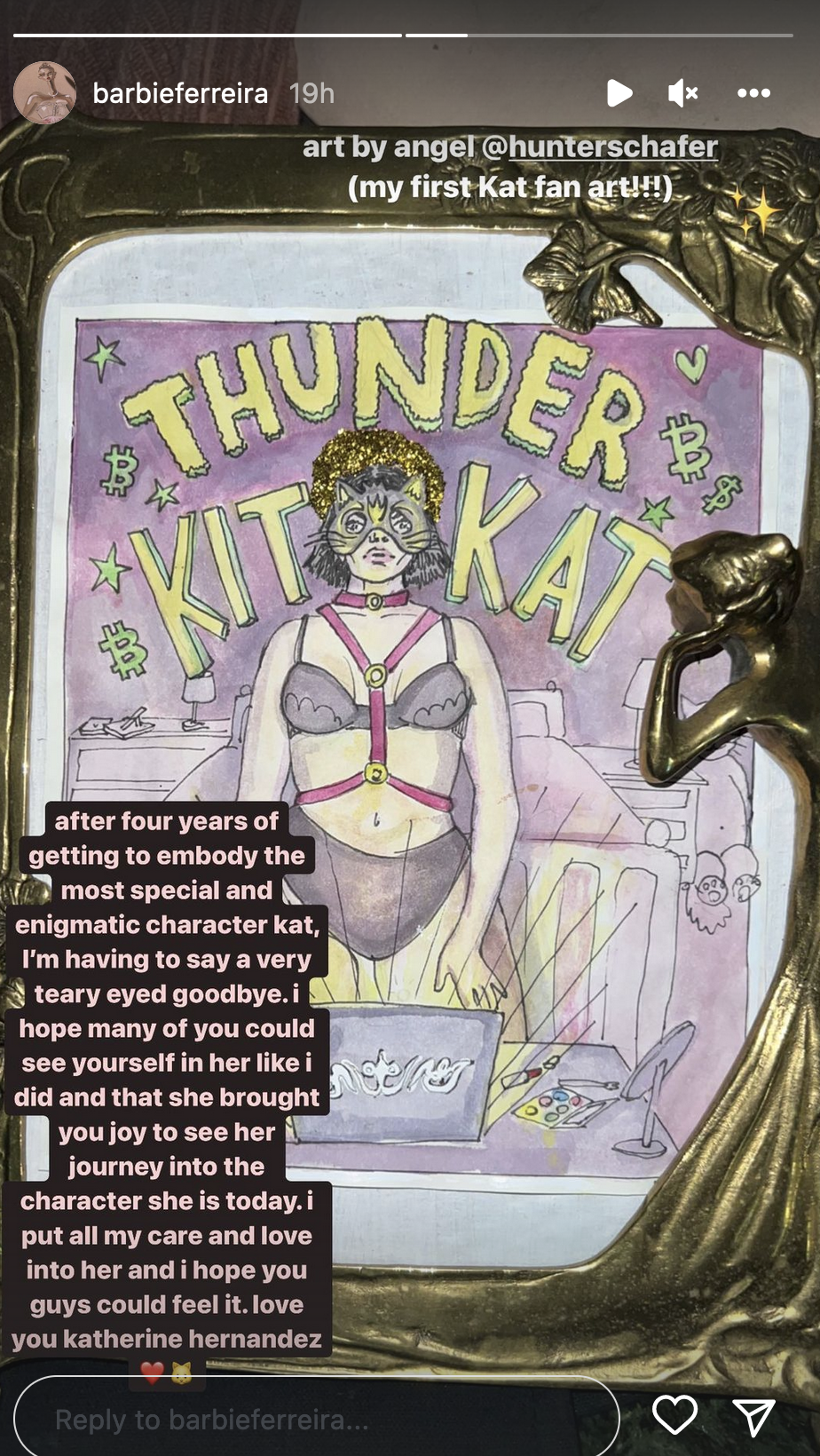 We reached out to HBO and Ferreira for a comment, but they did not respond immediately.

Kat was a good friend of Maddie and Cassie on the show. She helped them be more confident in themselves. People were confused when her storyline faded in Season 2. There were rumors that she had tension with the creator of the show, but she denied them. 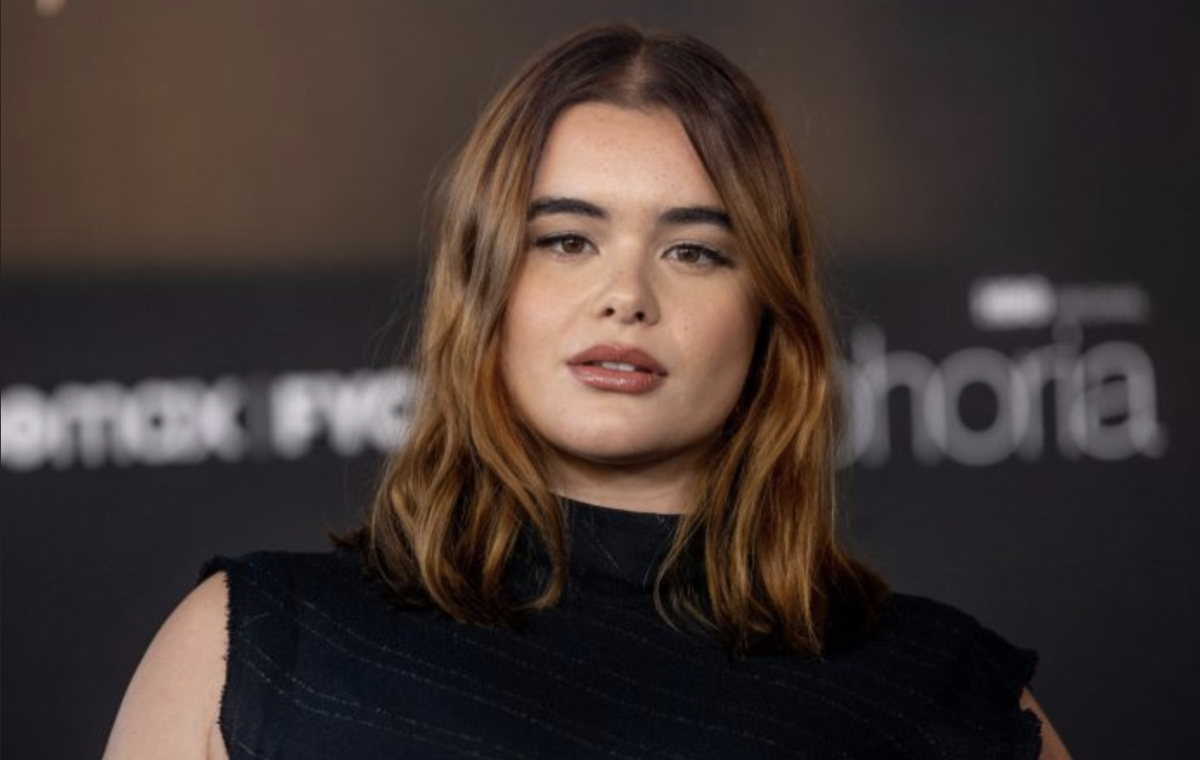 “I really think that the fans are really passionate and I do appreciate that because ‘Euphoria’ has really impacted so many people,” she said. “Sometimes, things take on a life of their own, and they’re not rooted in the truth, but it’s okay because I know it’s just out of passion and out of curiosity and all that good stuff. And I signed up for it. So, I’ll take it. I’ll take the good and the bad.”

In addition to “Euphoria,” Ferreira recently starred in the 2020 film “Unpregnant” and made an appearance in Jordan Peele’s horror film “Nope.”