Bam Margera spiraled back into substance abuse and quit treatment early to visit a tavern … now he’s now not speaking with his parents.

TMZ obtained video of Bam leaving a bar in Florida with a woman who appears to be unknown. According to our sources, Bam was at 57 Tavern in Sarasota until about 1 AM Monday, and he appeared to need assistance walking out the front door.

Bam’s friends and family have told TMZ that Bam left rehab on Sunday after meeting a new lawyer friend. This lawyer reportedly told Bam he could help him get out of his court-ordered rehab by leaving the state. 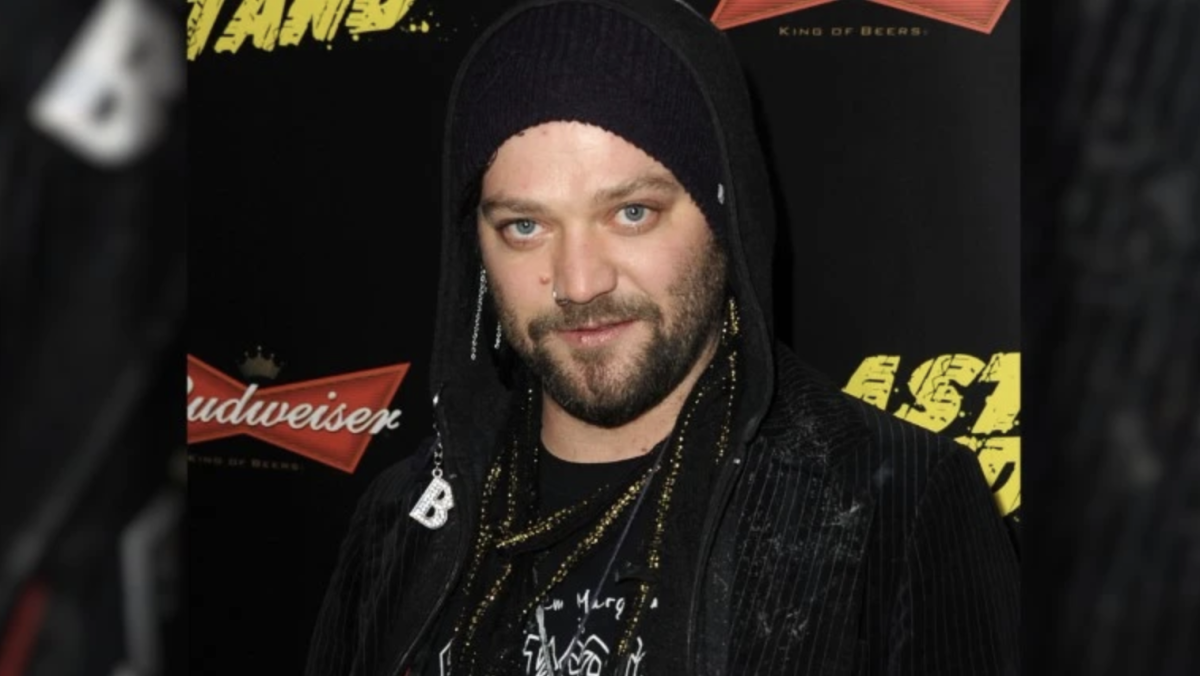 According to TMZ’s sources, Bam is living with a family friend in Florida… but he hasn’t spoken to his mother or father since last week. He has not heard from his estranged wife Nikki or seen his son Phoenix since he went back into treatment at the end of June.

We’re familiar with this pattern from Bam … for example, back in June he ran away from a Florida rehab center. He was reported missing but then showed up at a bar before the cops found him and took him back for treatment.

According to sources, when this treatment center reports Bam missing — most likely within the next few days — police and an intervention team will scour the streets looking for him, with the end goal of getting him back into rehabilitation. They’re hoping he’ll be able to go it alone.