Tom Selleck’s iconic Magnum P.I. mustache has a new face…maybe! While we aren’t sure yet if the mustache will be making a triumphant return, we do know that CBS has just announced that Bad Moms star Jay Hernandez has been cast as the lead role of Thomas Magnum in the upcoming reboot of the popular ’80s  crime drama. Hernandez is also known for his roles in Nashville, Scandal, Suicide Squad, and Bright. 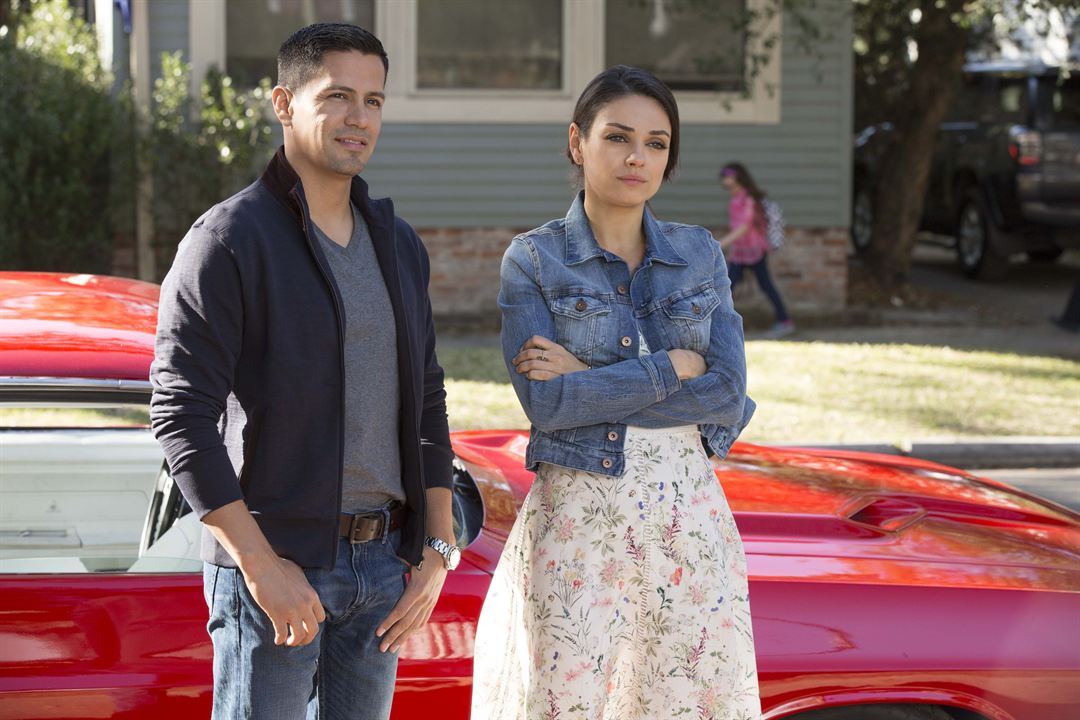 Much like the original, this version of Magnum P.I. will follow “decorated ex-Navy SEAL Thomas Magnum who returns home from Afghanistan and uses his military skills as a private investigator.” It will be directed by The Fast and The Furious’ Justin Lin with Peter Lenkov and Eric Guggenheim (Hawaii Five-0) writing. 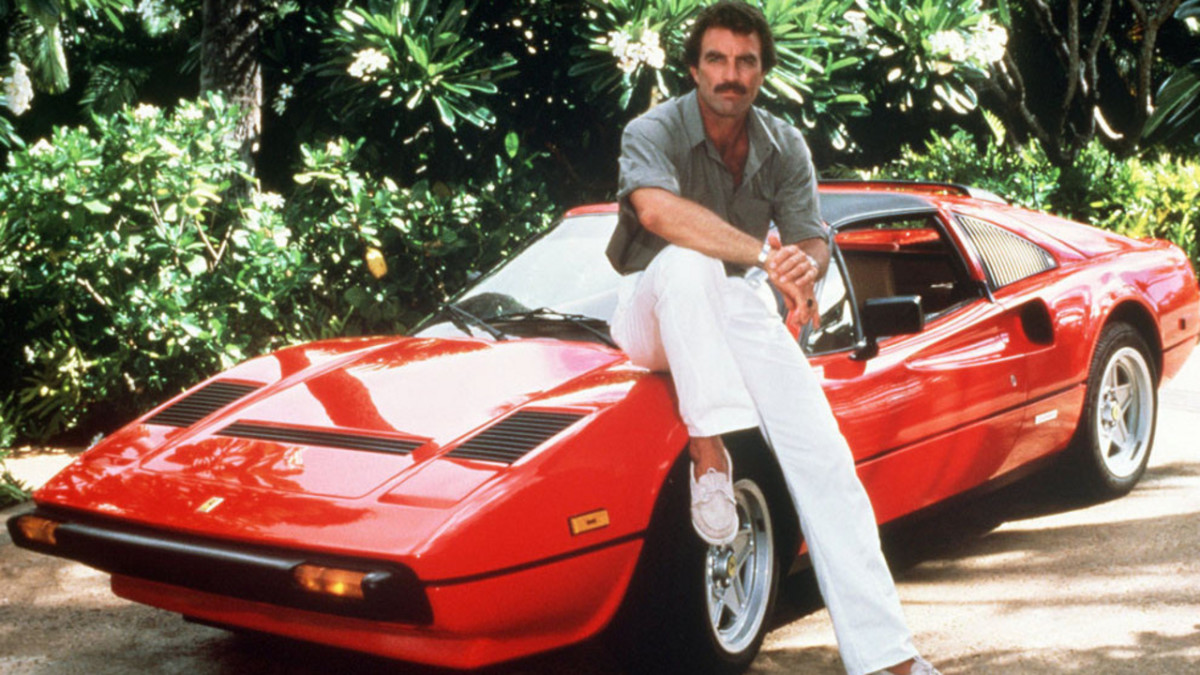