There were rumors that the possibility of Bad Boys 4 was halted because of the Will Smith Oscar’s slap controversy, but Martin Lawrence reportedly says that isn’t so.

There hasn’t been much said about the moment Will Smith and Chris Rock had during the Oscars earlier this year. But people are still talking about it. After Smith walked up to Rock and smacked him, people watching saw that the Fresh Prince star—who spent his career as a wholesome, beloved figure in Hollywood—was now being called an outcast. 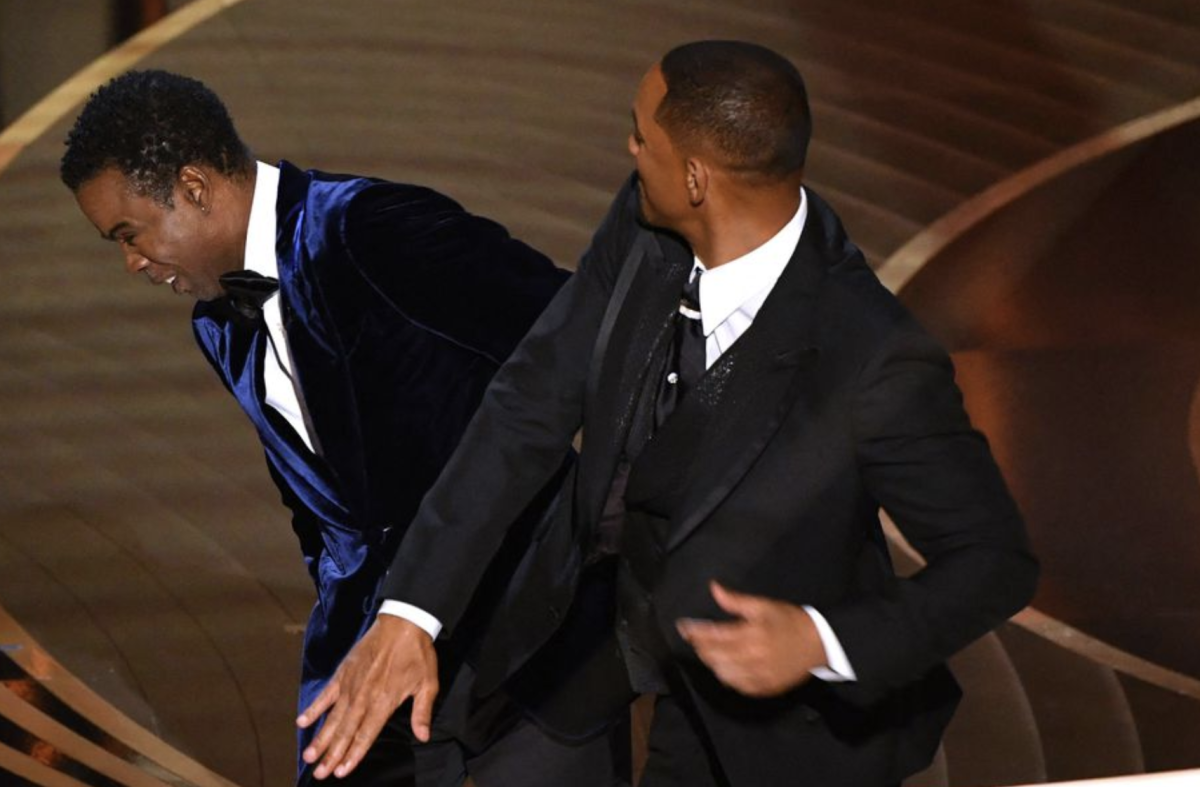 Immediately following the incident, rumors circulated about projects associated with Smith being placed on hold or cancelled altogether. Prior to the slap, Smith and his Bad Boys co-star Martin Lawrence were said to be in talks to release another film in the franchise.

The first Bad Boys film was made in 1995. There have been several others since then. Lawrence spoke about that time period in his life with Ebony magazine during their July issue. 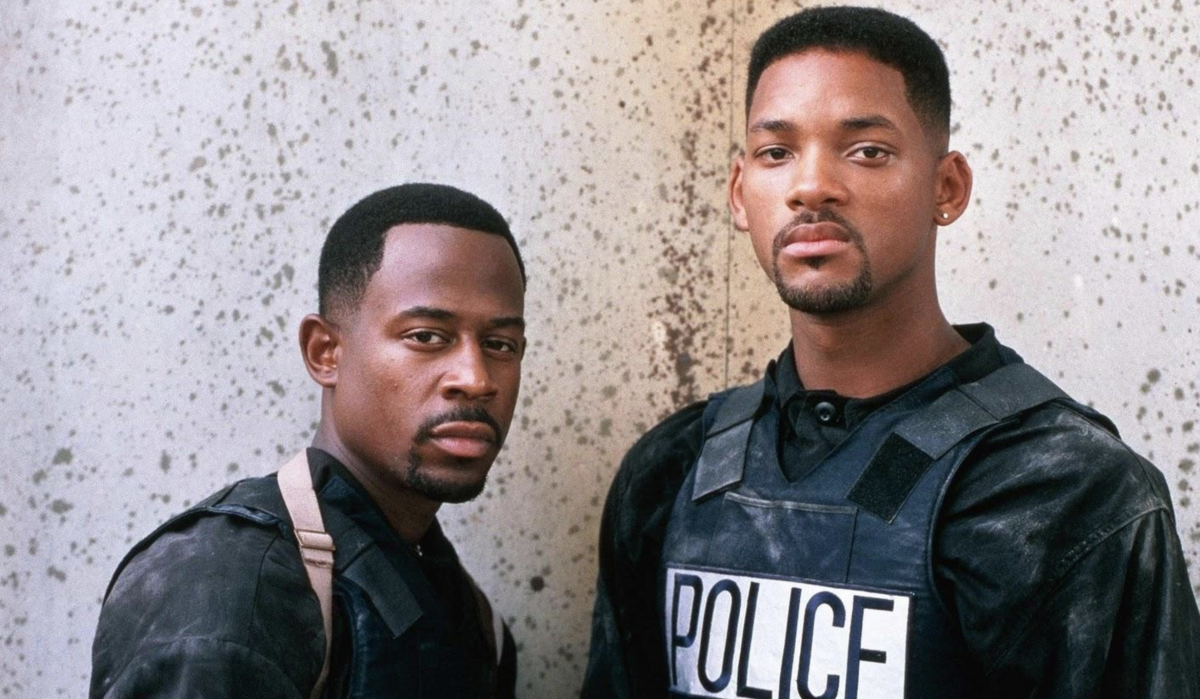 “It was big,” the actor said of the impact Bad Boys had on both him and the culture at the time. “For us to come together and prove that we can deliver, and we can pull people into the box office—that two Black stars, two sitcom stars, could make money at the box office [was huge]… I didn’t go to college, so I felt TV was my college years,” explains Lawrence. “I felt with movies, I had graduated; it was just different.”

Ebony reported that Lawrence also put rumors to rest and said that the Oscars slap won’t stop them from making a fourth Bad Boys film.

“We got one more at least,” Lawrence reportedly said.

Are you up for one more Bad Boys movie? Let us know in the comments below!