Casey Woods, star of Bachelor in Paradise and former Bachelorette contestant, took to Instagram recently to show that his life has not been without drama since leaving theshow. During the Oct. 17 episode, Woods collapsed and passed out; as audiences saw this dramatic exit play out on television, he posted a picture of his foot still in a cast saying he hasn’t walked for months now.

Some viewers thought that Woods may have been exaggerating the injury, especially since there were more women than men on the beach, notes Us Weekly.

Though the injury was real, Woods is on his way to recovery. He even shared a photo of his foot in a cast after the episode aired with the caption, “Three broken bones. Three operations. Four months later. One sad guy here,” In another post he clarified, “Just to be clear, this is my foot in a cast right now. Tonight. I haven’t walked in over four months.” 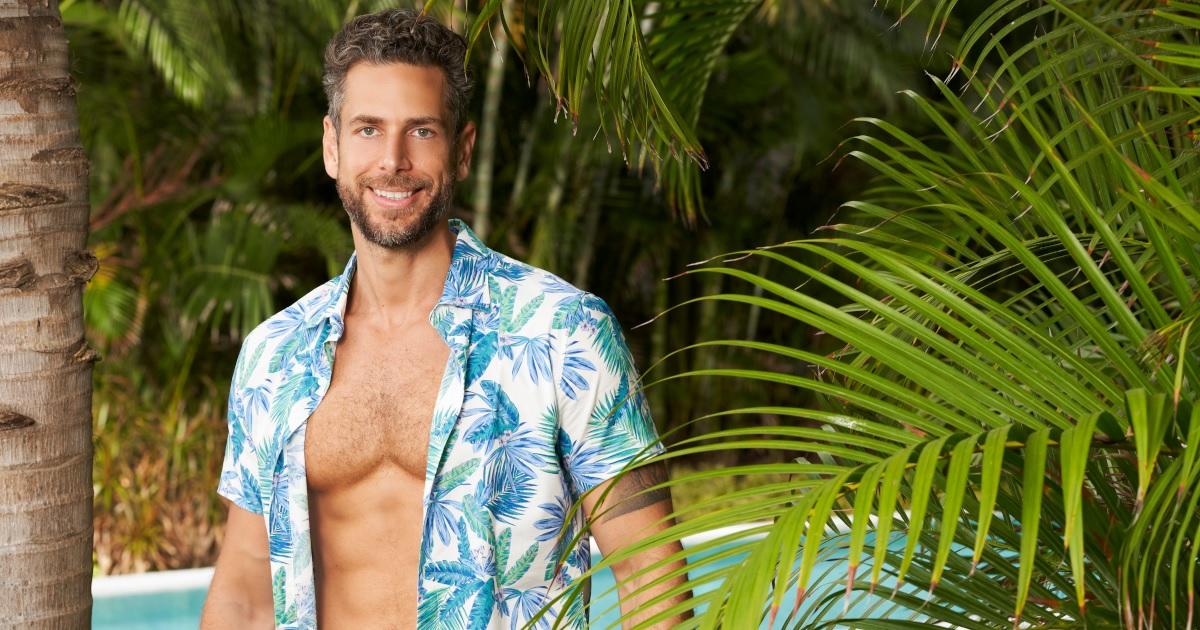 Woods also responded to some critics in a series of now-deleted Instagram Story posts. He shared a video of a fan calling it “disgusting” to see others speculate about his injury, writing in the caption, “I think most people don’t know how severe the injury was, and everyone deserves a good roast – I just wish y’all knew the whole story!” Woods became a part of Bachelor Nation when he was featured on The Bachelorette during Season 18 where he vied for Michelle Young’s heart. Last year, Young got engaged to Nayte Olukoya at the end of her season; however, their relationship ended this past June- only six months after her season finale aired.

The eighth season of Bachelor in Paradise is now airing, with Jesse Palmer– who was the star of Season 5 of The Bachelor— hosting. Wells Adams, one of last year’s guest hosts and who will be serving as the bartender again this year, says he was “a little bit” upset when ABC chose not to have him host this season. Understandably so, considering that he has worked with Jesse before and they know each other well. But as Adams himself puts it: “I also know Jesse really well, I’ve worked with him before. So I get him being the host, he was the Bachelor [so it] totally makes sense. You know, I’m happy [for him].”

You can watch Bachelor in Paradise on ABC by tuning in Mondays and Tuesdays at 8 p.m. ET, or streaming it on Hulu.