The world was shocked to learn of the death of Yu-Gi-Oh creator Kazuki Takahashi several months ago. His body was found off the shore of Okinawa, and Japanese authorities immediately began investigating his death.

Now, a new report has shed light on Takahashi’s final moments, revealing that he died while attempting to save victims of a riptide in an area known as Mermaid’s Grotto.

Major Robert Bourgeau, a deputy operations officer based in Yomitan who recently spoke with Stars and Stripes, was the source of the information. He attempted to rescue three people caught in a riptide, and Takahashi followed his lead. Unfortunately, Takahashi lost his life while trying to save others.

“This guy had a huge impact on the world.” Bourgeau shared. “You play that ‘what if’ game a lot,” 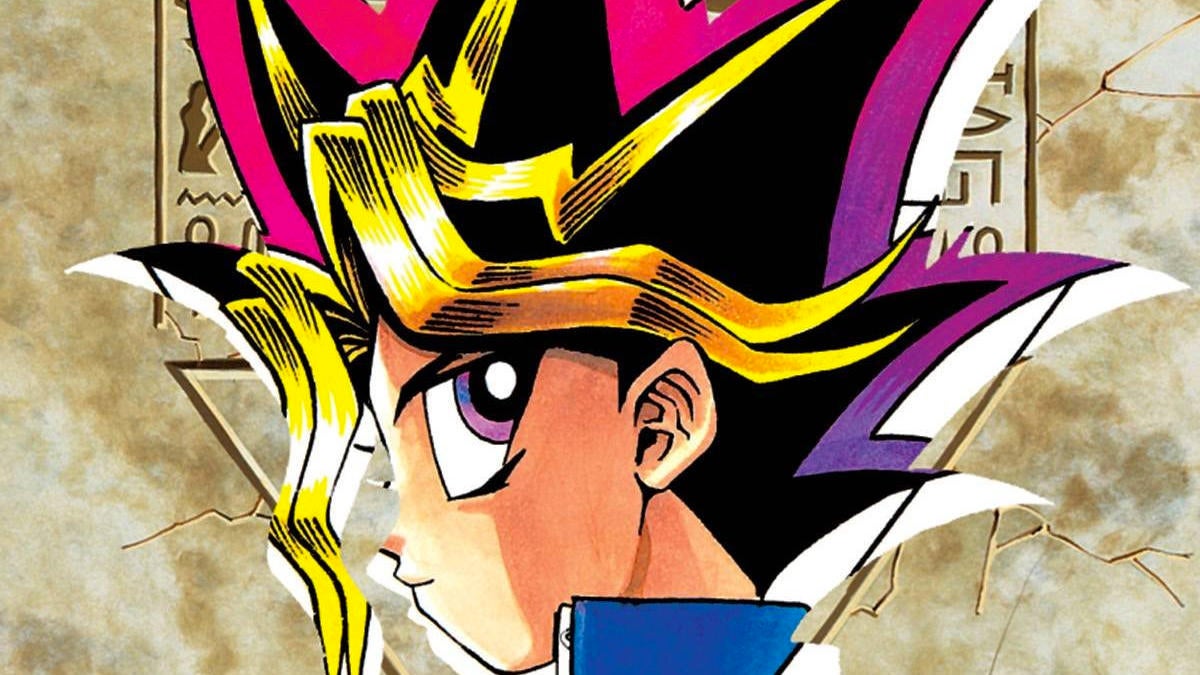 The U.S. Army officer said he was unaware Takahashi chose to help him rescue the swimmers who were struggling. The creator unfortunately drowned in the process, and Takahashi’s body was then found two days later by the Japanese Coast Guard. The organization has not commented yet on Takahasaki’s role in saving them from the riptide, but several sworn statements submitted to detail his involvement have been given to the U.S..

“He’s a hero. He died trying to save someone else,” Bourgeau said as she continued speaking.

Unfortunately, Takahashi perished in the Okinawa riptide, and others were at risk of succumbing to the same. When a woman called out for help, Bourgeau, who also works as a scuba diving instructor, and his pupils observed dangerous conditions. Her daughter and a U.S. soldier got caught in a rip current roughly 100 years from the beach. The mother was eventually dragged into the tide and rescued by Bourgeau who “kicked for all life” to escape the tide’s pull. The officer went on to lead the other man trapped to safety.