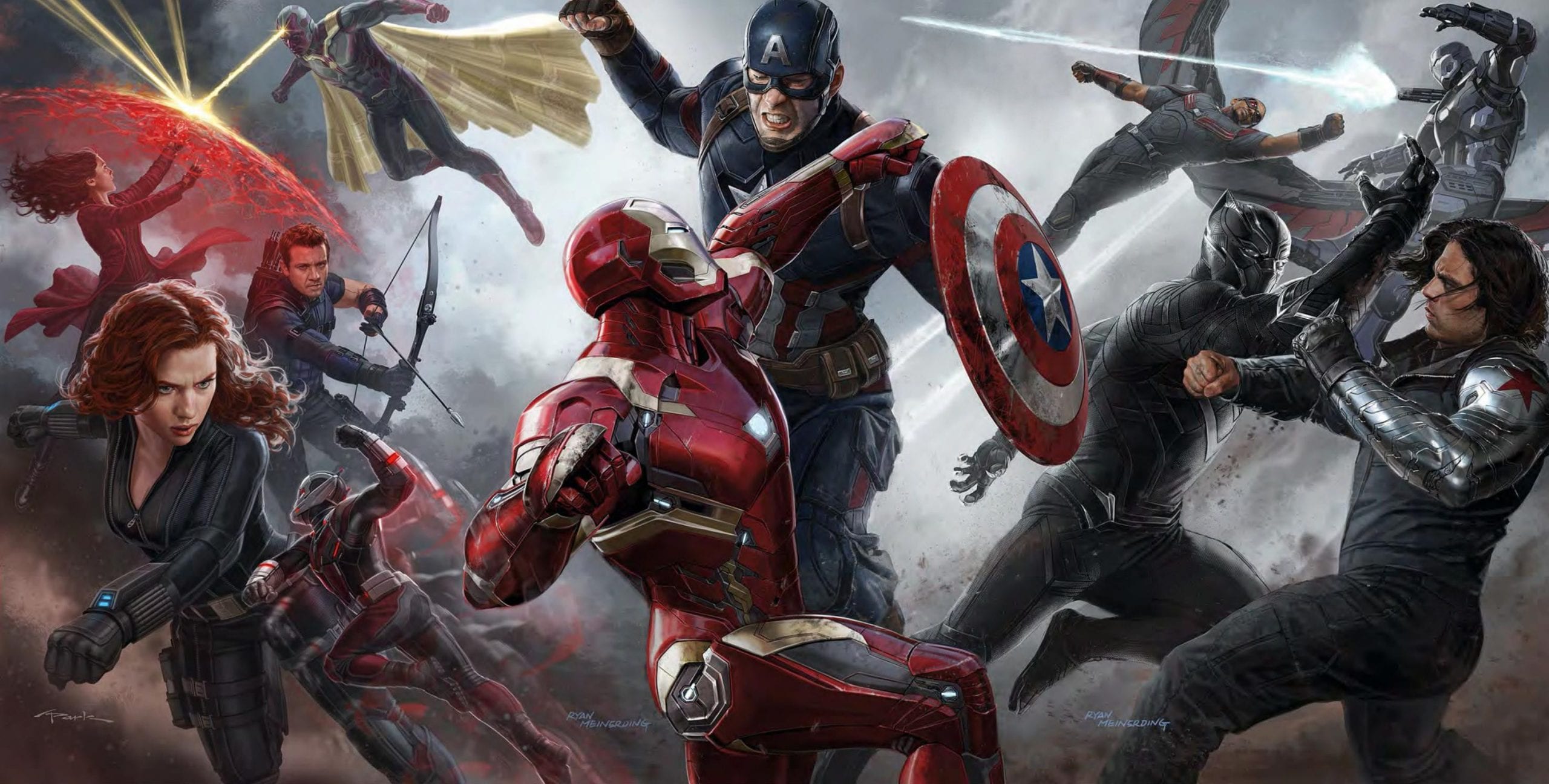 Following the news that Justice League would be a standalone film rather than be split into two parts as originally intended, Disney is now doing the same with Avengers: Infinity War.

ComicBook.com reports that while the film will not be split in two as originally reported, it is still scheduled to be released on May 4th, 2018. However, the second half has been renamed “Untitled Avengers” on the official schedule.

Earlier this year, Anthony Russo had this to say about the film:

“The movies are very different from one another. It’s not a part one and part two scenario, necessarily. They’re just two different expressions. I think it creates a misconception that we’re shooting them at the same time.“

Actor Chris Evans had previously stated the film may begin production either in the Fall or Winter of this year and would possibly last about nine months. This would be the first Marvel film to bring the multiverse together, with Chris Pratt officially joining the cast several months ago. It is also rumored that Benedict Cumberbatch will reprise his role as Doctor Strange and Brie Larson may make her first appearance as Captain Marvel.

What characters would you want to see in the on-screen multiverse?

Home » Movies » ‘Avengers: Infinity War’ Will Now Be One Film