The Avengers 4 trailer and title are officially here, and Avengers: Endgame is on the way. We’re ringing out the film’s directors, the Russo Brothers’ recent public appearance. Despite the questions they combat every minute, the brothers sat down with a crowd of fans and press last week to give some fun insight to all things Avengers and Marvel.

The event was put on by Collider and ArcLight Cinemas presented as An Evening With The Russo Brothers.

Slashfilm.com’s Peter Sciretta was there at the event and live tweeted throughout. Some of what the brothers shared may answer some questions you have about the events that took place in the film that left so many of our beloved heroes in nothing but a pile of dust.

The Russo’s were asked about a fan theory that Bruce Banner is really Loki in disguise. They answered. That “Loki is dead.”

The Russo’s were asked about a fan theory that Bruce Banner is really Loki in disguise. They answered. That “Loki is dead.”

So sadly, it looks like he is certainly the one casualty by Thanos. We see in the brand new trailer that Steve and Natalia have a plan to bring back those who turned to dust.

The brothers also have a few other comments about the done and dusted. They say as fans and not directors, they would have saved Peter Parker if they could have saved any who were dusted.

Peter Parker’s dissolving moment was perhaps the most heart wrenching of them all. 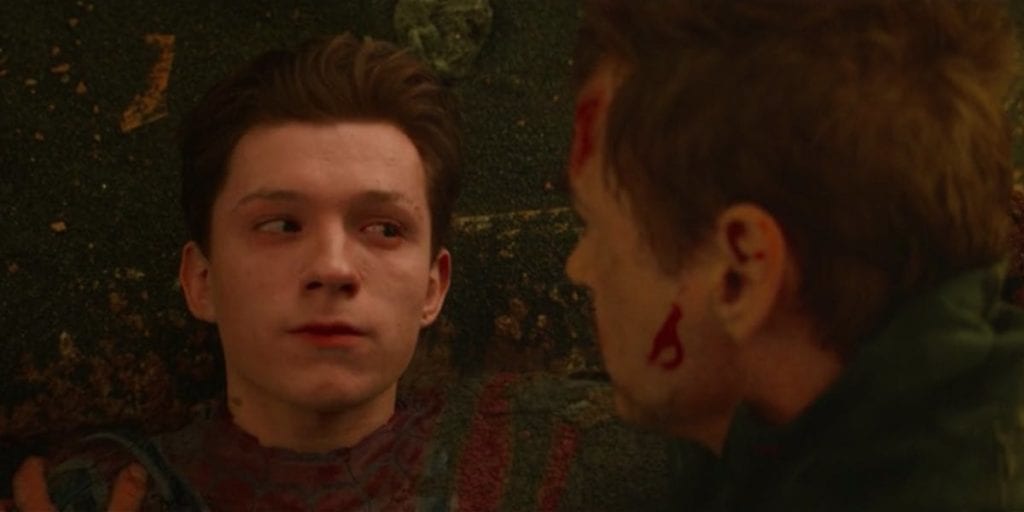 The Russo Brothers also say they always knew which characters in Infinity War they wanted to be dusted at the end of the film, so the whole thing was strategic. I’m sure we will find out just why they chose who they did when Avengers: Endgame releases on April 26, 2019.

Home » Featured » ‘Avengers: Infinity War’: Russo Brothers Reveal How They Chose Who Turned to Dust, Who is Dead