As we inch ever closer to the trailer tease that seems to never come, The Russo Brothers are at least sitting down with fans and answering some questions.

The brothers Joe and Anthony known for directing some of the most recent box office smash Marvel films, which include Captain America: The Winter Soldier (2014), Captain America: Civil War (2016), Avengers: Infinity War (2018) and the upcoming Avengers 4.

The two joined for an event with fans Wednesday night at an event put on by Collider and ArcLight Cinemas presented as An Evening With The Russo Brothers.

Slashfilm.com’s Peter Sciretta was present at the event and live tweeted throughout. He passed along some very cool set secrets. Check them out!

The brothers even shared their favorite Infinity War moments. Joe’s might be a popular fan favorite-when Thor arrives in Wakanda.

Anthony’s favorite moment is when Wanda is forced to destroy Vision’s stone. 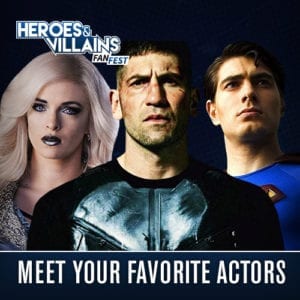